Meet Christine, an orphaned teenager misunderstood by her godparents and society with an urge to be who she is. One night, she steps into an imaginary utopia called Delarte. Delarte is a place where everything is possible and everything or everyone is accepted. It is there, she meets a witch called Bella and her puppet called Vera. Along the way, Bella and Vera show Christine a great deal of kindness and hospitality. Christine witnesses a show in Delarte’s theatre, where she sees creatures such as flying mermaids, immortal clowns, singing butterflies and many other creatures. Stepping through the mirror again, Christine blurs life between reality and Delarte. Spiral down on Christine’s journey and meet intriguing creatures from dancing corpses to singing werewolves and find out what it feels like to finally be understood, or is not everything as it seems? 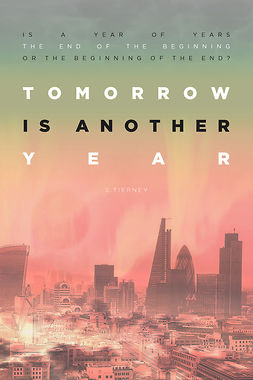 Tomorrow is Another Year 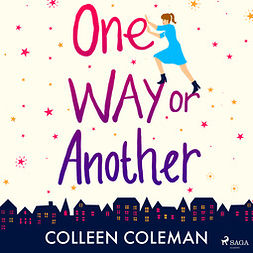