Glancing quickly over the bar, he saw the bartender lying face down in a pool of blood, senselessly gunned down simply because he was in the wrong place at the wrong time. New York City in the prohibition era, and Bill Sutton's wife thinks he earns an honest crust as a rent collector. Instead, he leads an extraordinary double-life as 'Willie the Actor', a notorious bank robber. Based on a true story, the novel's protagonist is a gentle gunman who never once fires a shot.But it was believed he was jinxed and almost everyone he works with comes to a violent end. 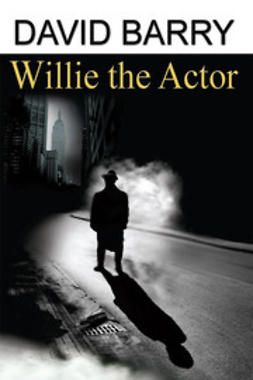 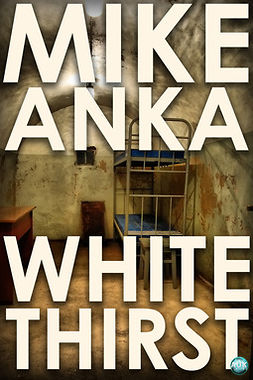 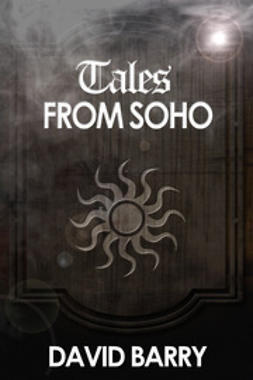 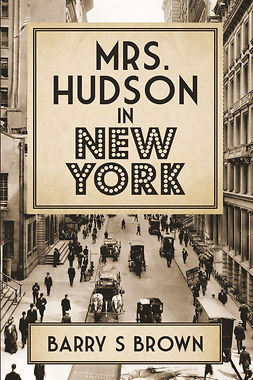 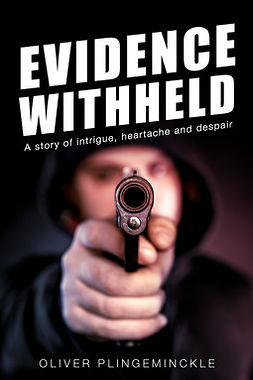 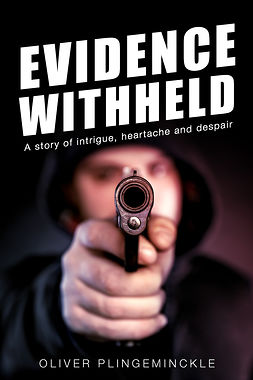