Arthur Raffles is a prominent member of London society, and a national sporting hero. As a cricketer he regularly represents England in Test matches. He uses this as a chance to commit a number of burglaries, primarily stealing valuable jewellery from his hosts. In this, he is assisted by his friend, the younger, idealistic Bunny Manders. Both men are constantly under the surveillance of Inspector Mackenzie of Scotland Yard who is always thwarted in his attempts to pin the crimes on Raffles… This rip-roaring collection of short stories about Raffles, the Gentleman Thief, has been specially formatted for today’s e-readers by Andrews UK. 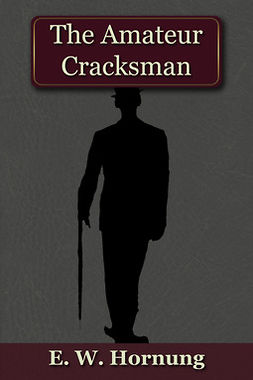 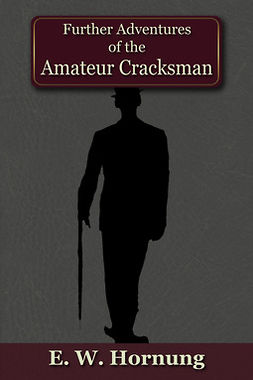 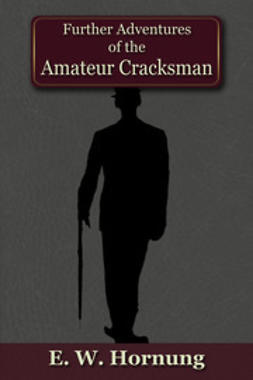 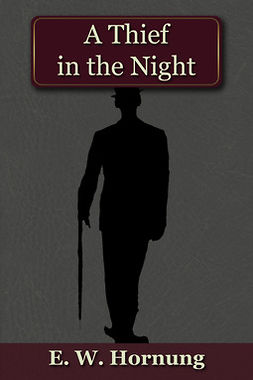 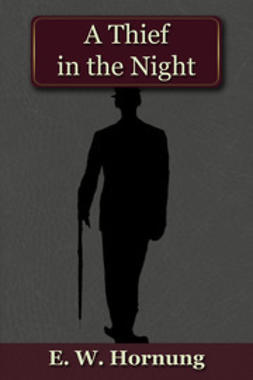 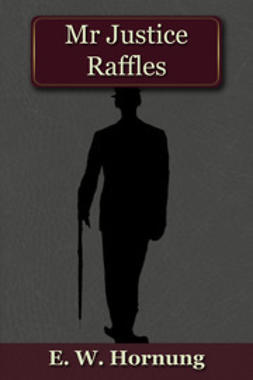 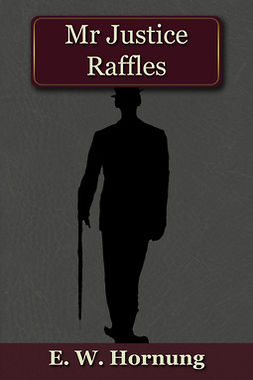 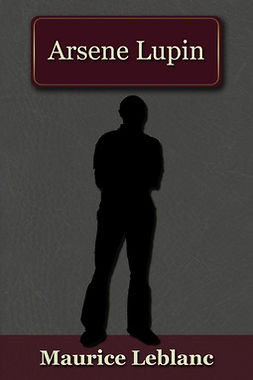 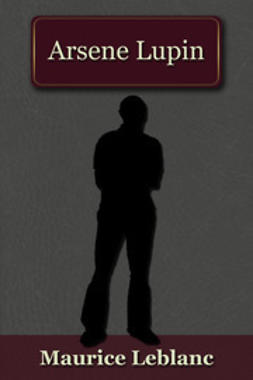 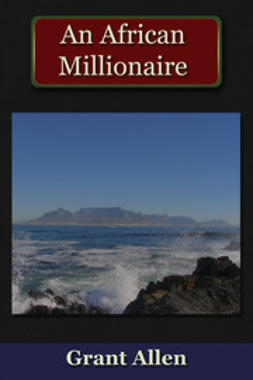