On the 11th March 2011, a massive earthquake hit the Pacific Ocean near to North-Eastern Japan. Soon afterwards, a devestating tsunami followed. This quick-read guide written by Paul Andrews gives the reader an overview an explanation of the events in easy-to-understand plain English. With sections including the nuclear crisis, the effect of the disaster on Japan's - and the global - economy, and information about what causes an earthquake and a tsunami, this is a concise guide to the shocking events surrounding one of the world's worst natural disasters. 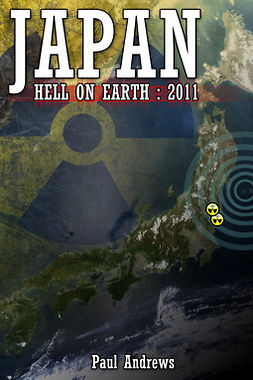 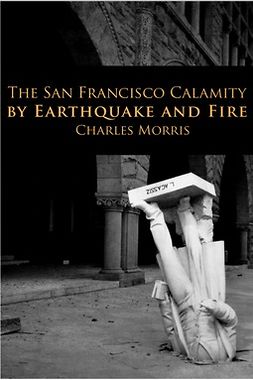 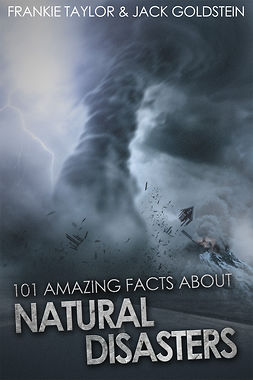 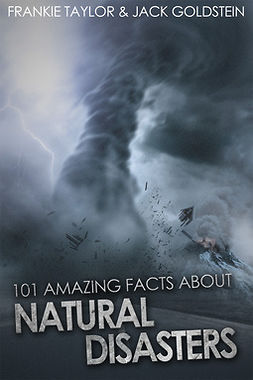 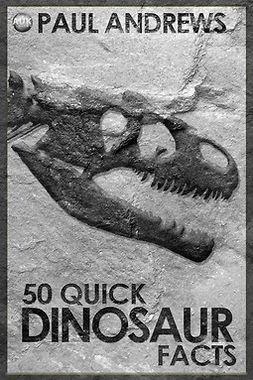 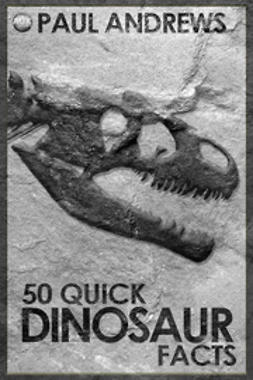 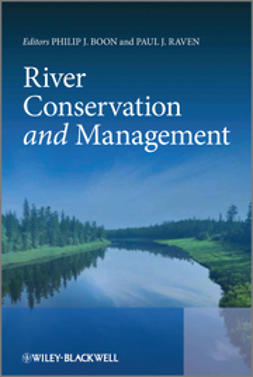