Al Qaeda knew before the 9/11 bombings that their mission to destroy Western capitalist culture would become extremely difficult if they continued to use the same methods as those deployed on the World Trade Centre, Spanish Trains and the London Underground. Their decisions would have a profound effect on terrorist operations for the next fifty years and would include the recruiting of disaffected white non-Muslim men and women; the limited use of electronic communication and previously unused methods of delivering terror to different targets. Alan Johnson seemed to fit Al Qaeda’s new profile of recruits very well; he was an ex-SAS soldier who had worked in the Middle East, becoming friends with many Arabs. He was happy there until the British troops shot dead his girlfriend after which he returned to the UK a bitter and revengeful man. Back home he built his audacious plot to bring the UK to its knees by importing lethal products knowing that the British public would not fail to use them and effectively kill themselves, spreading fear and death across the country. However to ensure maximum success he needed to play the part of an ordinary guy who drank too much, had friends in his local pub and holidayed with an attractive local woman. His Arab contacts enabled him to carry out his plan and with British Intelligence slow to respond it meant that Alan Johnson had the capability to deliver his threat and escape capture to repeat his activities in Europe and the US. 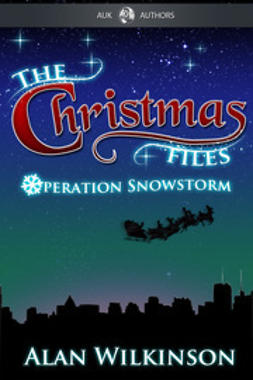 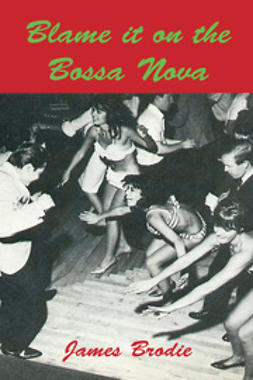 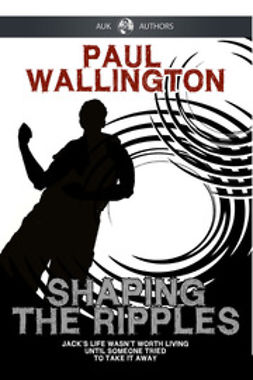 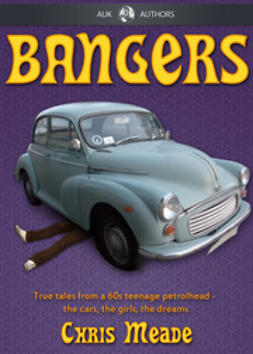