Cast as a fictional memoir of the 1960s, ‘Madame de Gaulle’s Penis’ tells the story of John Sinclair, an ambitious young broadcaster with marital problems whose career nosedives following what should have been a turning-point interview with the recently-retired General de Gaulle. In a beautifully-crafted comic thriller, Sinclair follows de Gaulle and his diminutive wife to America in an attempt to get his revenge — an attempt that takes him all the way to the White House and introduces him to characters like a karate-trained nun and a near-mummified general... not to mention a series of hallucinations that make life increasingly difficult before leading to a satisfying resolution. This is light, easy reading at its best, produced by a master of fictional entertainment. 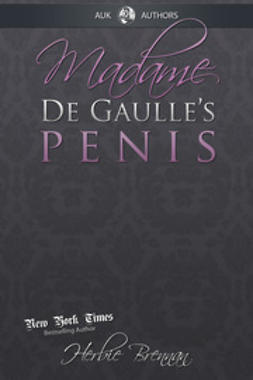 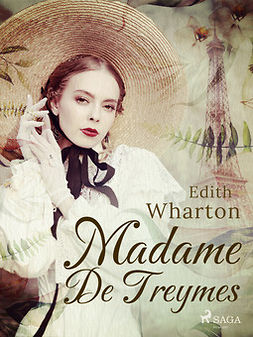 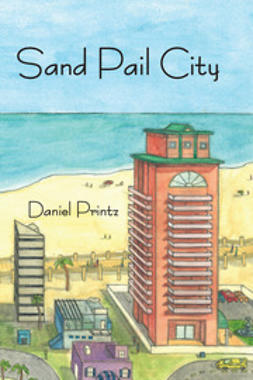 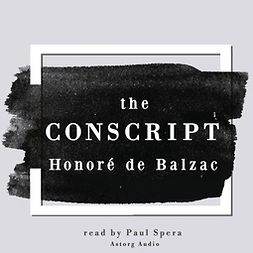 The Conscript, a Short Story by Honoré de Balzac 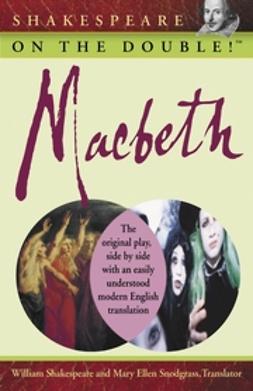 Shakespeare on the Double! Macbeth 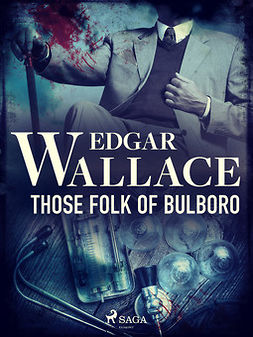 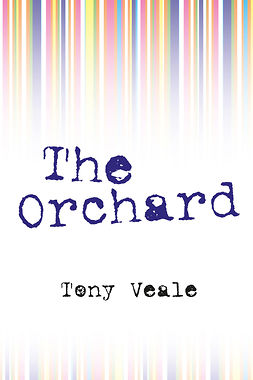