This novel is the first in a projected five-part series called The Second British Protectorate – a series of high-concept, story-driven commercial fictions from the viewpoint of alternate history, supposing a sovietised post-war Britain formally modelled on Cromwell's 17th century Protectorate. The themes are both historical and modern. For instance – what shape would a popular rising against such a state have taken? Who would have collaborated with the regime – who might have resisted – and who might have loafed on the leathered benches of least resistance? What would the state's religious policy have been? Might that policy have forced the merger of the churches of Scotland and England? Might the religious and messianic mania of the 17th century have returned? Might it have been believed that Jesus had come (back) to England? Might George VI have gone to the scaffold as Charles I had – dead by winter axe in London's Whitehall? What role would the great lawyers of the land and their sacred notions of constitutionality and amour-propre (not to mention the school-fees) have had in all of this? What about civil liberties, and clear and present dangers to the state? What about the asymmetric distribution of lethal capacities for oppression and resistance? What about the nature of religious identity as the ideology of that resistance? What role might cocaine have played in a ruined command-economy with a worthless currency? Might the Americans have smuggled it into Britain in huge quantities as a way of funding democratic terrorism? The Trial and Execution of George VI - as a popular rising is savagely crushed and the Messiah comes (back?) to Britain, a shipment of best American cocaine is swapped in the ruins of Perth for the lives of the King, his Queen and their kids. But what happened next – to the coke? 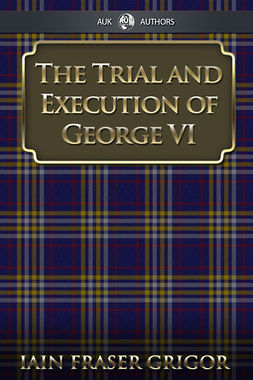 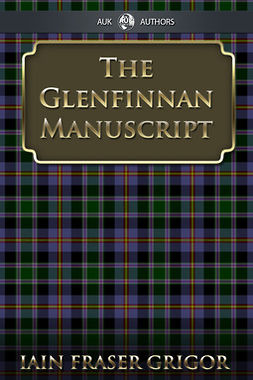 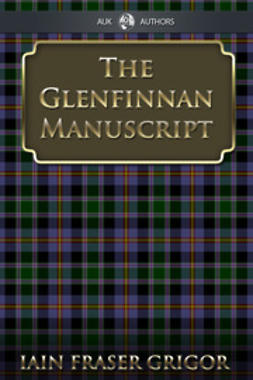 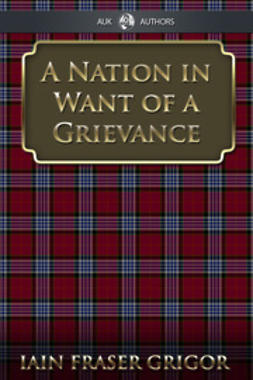 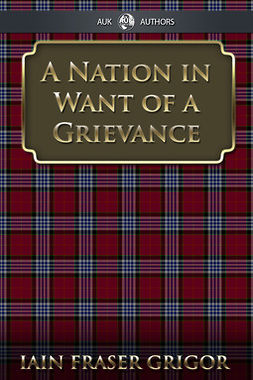 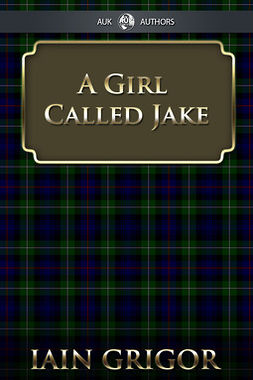 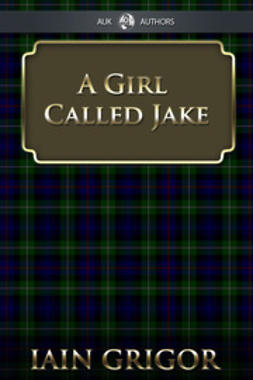 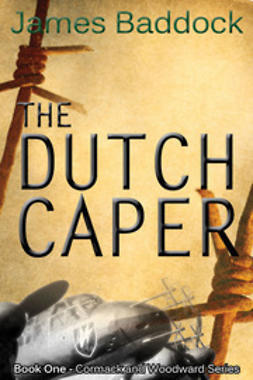 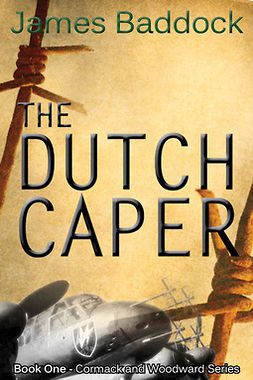