Even if the notion of Entrepreneurial Ecosystem has become quite popular, among the international organization, development agencies and public administrations, this concept is often considered as a new one having its origins in very recent publications. This books aims at showing that entrepreneurial ecosystems have their roots in the history of economic thought and that scholars have long been conscious of their importance. Instead of insisting upon the diversity of agents involved in these organizations, it also put some emphasis on the importance of the linkages and sharing between them and suggests some orientations in view of a performing evaluation system. 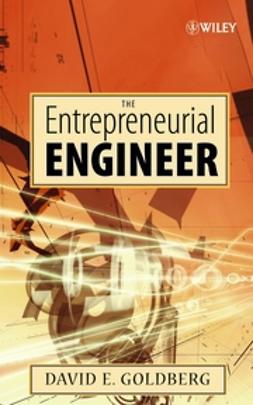 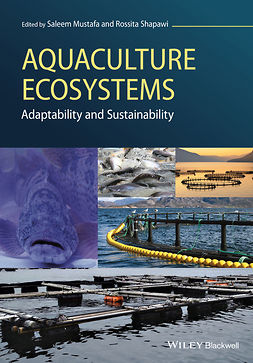 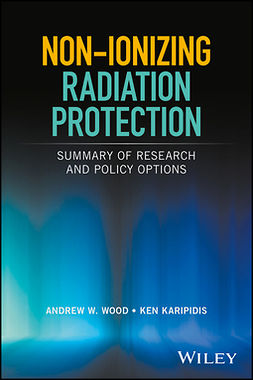 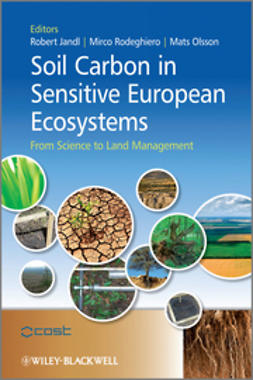 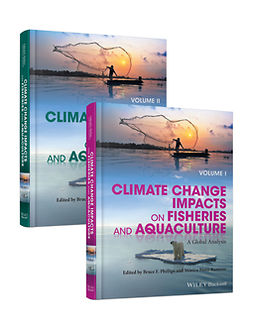 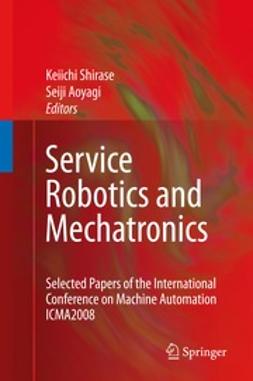 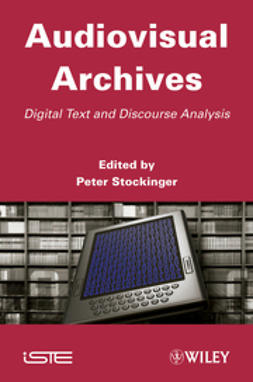 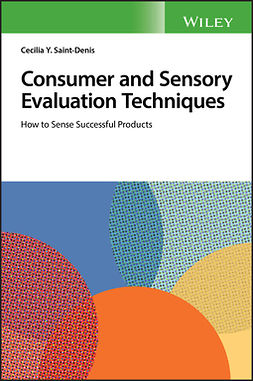 Consumer and Sensory Evaluation Techniques: How to Sense Successful Products 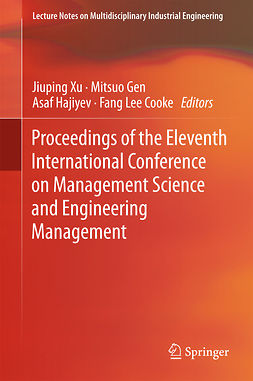