This book presents an algorithm for the detection of an orthogonal frequency division multiplexing (OFDM) signal in a cognitive radio context by means of a joint and iterative channel and noise estimation technique. Based on the minimum mean square criterion, it performs an accurate detection of a user in a frequency band, by achieving a quasi-optimal channel and noise variance estimation if the signal is present, and by estimating the noise level in the band if the signal is absent.

Organized into three chapters, the first chapter provides the background against which the system model is presented, as well as some basics concerning the channel statistics and the transmission of an OFDM signal over a multipath channel. In Chapter 2, the proposed iterative algorithm for the noise variance and the channel estimation is detailed, and in Chapter 3, an application of the algorithm for the free-band detection is proposed. In both Chapters 2 and 3, the principle of the algorithm is presented in a simple way, and more elaborate developments are also provided. The different assumptions and assertions in the developments and the performance of the proposed method are validated through simulations, and compared to methods of the scientific literature 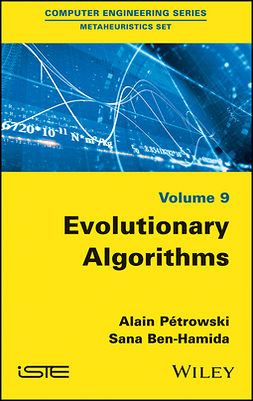 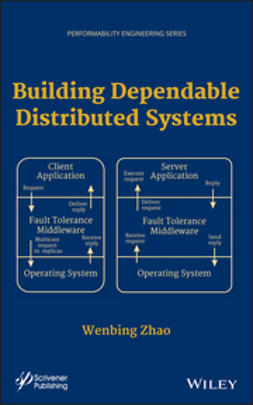 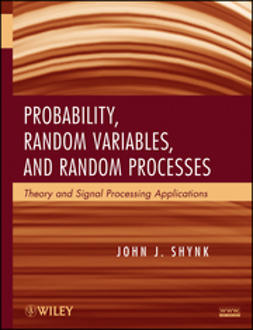 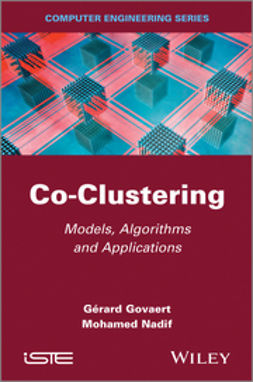 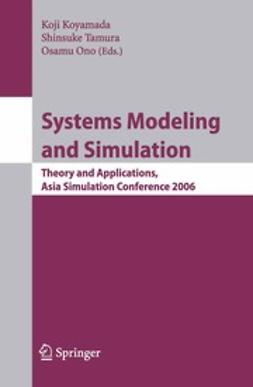 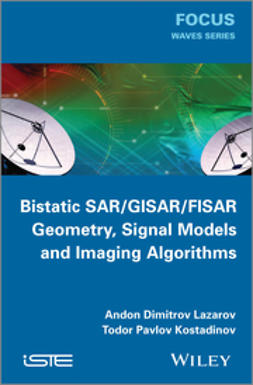