Systems Biology is the systematic study of the interactions between the components of a biological system and studies how these interactions give rise to the function and behavior of the living system. Through this, a life process is to be understood as a whole system rather than the collection of the parts considered separately. Systems Biology is therefore more than just an emerging field: it represents a new way of thinking about biology with a dramatic impact on the way that research is performed. The logical approach provides an intuitive method to provide explanations based on an expressive relational language.

It provides an excellent guide for all scientists, biologists, bioinformaticians, and engineers, who are interested in logic-based modeling of biological systems, and the authors hope that new scientists will be encouraged to join this exciting scientific endeavor. 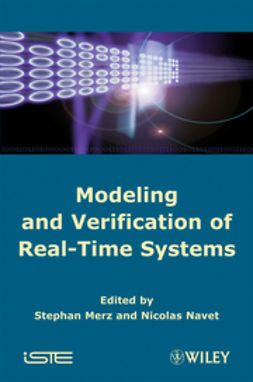 Modeling and Verification of Real-time Systems: Formalisms and Software Tools 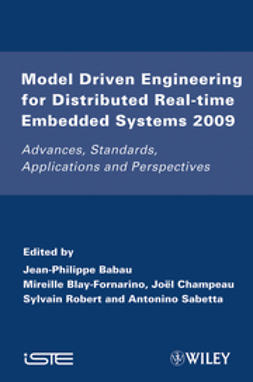 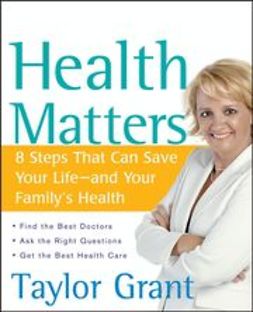 A Cell Biologist's Guide to Modeling and Bioinformatics 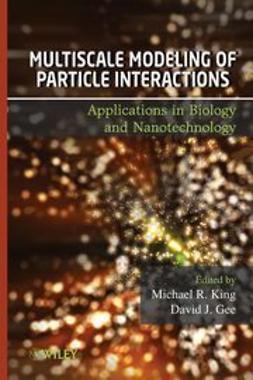 Multiscale Modeling of Particle Interactions: Applications in Biology and Nanotechnology 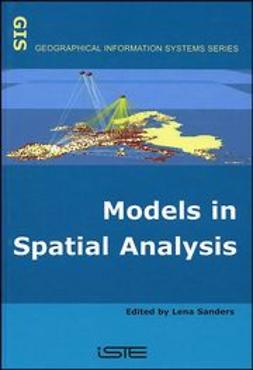 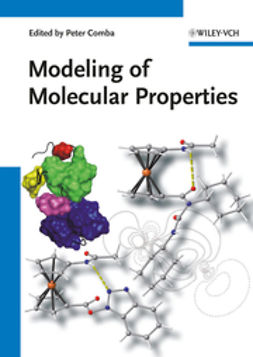