Fatigue damage in a system with one degree of freedom is one of the two criteria applied when comparing the severity of vibratory environments. The same criterion is also used for a specification representing the effects produced by the set of vibrations imposed in a real environment. In this volume, which is devoted to the calculation of fatigue damage, Christian Lalanne explores the hypotheses adopted to describe the behavior of material affected by fatigue and the laws of fatigue accumulation.
The author also considers the methods for counting response peaks, which are used to establish the histogram when it is not possible to use the probability density of the peaks obtained with a Gaussian signal. The expressions for mean damage and its standard deviation are established and other hypotheses are tested. 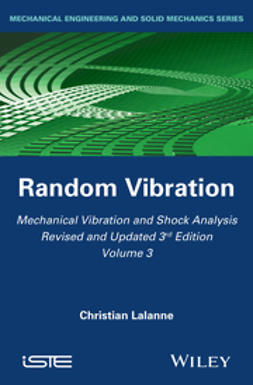 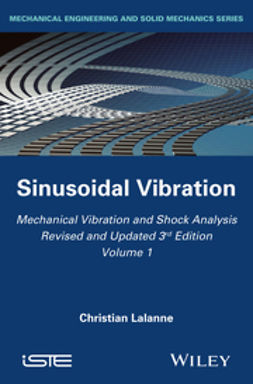 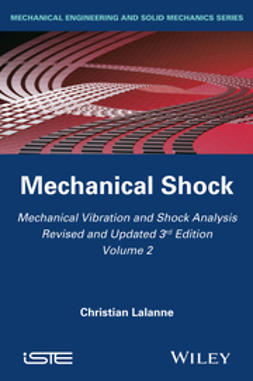 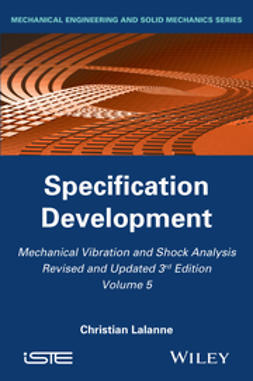 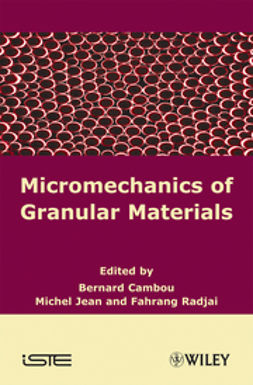 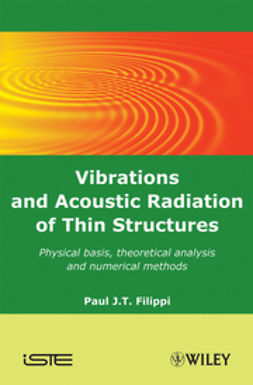 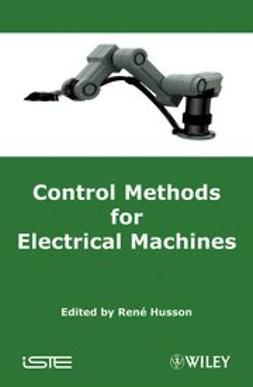 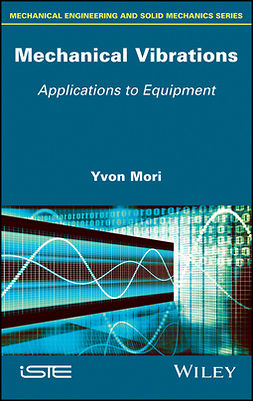 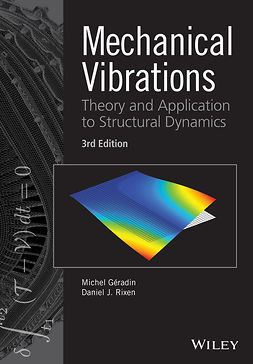 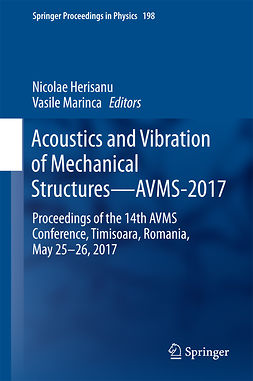 Acoustics and Vibration of Mechanical Structures—AVMS-2017