With the impact of the recent financial crises, more attention must be given to new models in finance rejecting “Black-Scholes-Samuelson” assumptions leading to what is called non-Gaussian finance. With the growing importance of Solvency II, Basel II and III regulatory rules for insurance companies and banks, value at risk (VaR) – one of the most popular risk indicator techniques plays a fundamental role in defining appropriate levels of equities. The aim of this book is to show how new VaR techniques can be built more appropriately for a crisis situation.
VaR methodology for non-Gaussian finance looks at the importance of VaR in standard international rules for banks and insurance companies; gives the first non-Gaussian extensions of VaR and applies several basic statistical theories to extend classical results of VaR techniques such as the NP approximation, the Cornish-Fisher approximation, extreme and a Pareto distribution. Several non-Gaussian models using Copula methodology, Lévy processes along with particular attention to models with jumps such as the Merton model are presented; as are the consideration of time homogeneous and non-homogeneous Markov and semi-Markov processes and for each of these models. 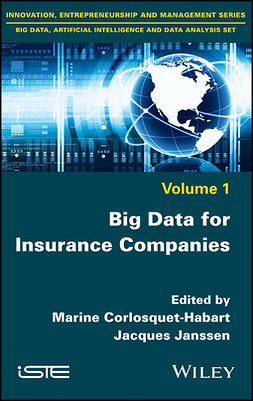 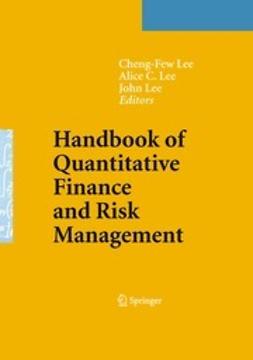 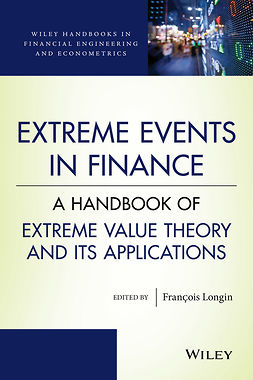 Extreme Events in Finance: A Handbook of Extreme Value Theory and its Applications 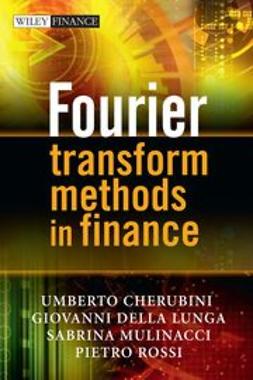 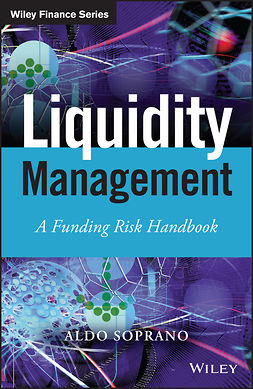 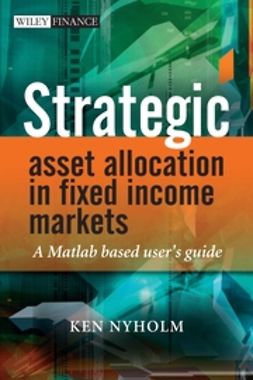 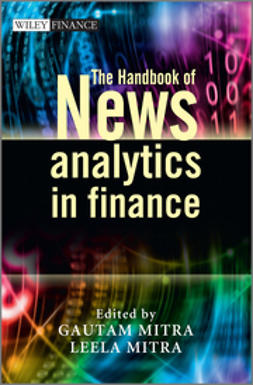 The Handbook of News Analytics in Finance