The publication of the first book by Kenneth Arrow and Hervé Raynaud, in 1986, led to an important wave of research in the field of axiomatic approach applied to managerial logic. Managerial Logic summarizes the prospective results of this research and offers consultants, researchers, and decision makers a unified framework for handling the difficult decisions they face.
Based on confirmed results of experimental psychology, this book places the problem in a phenomenological framework and shows how the influence of traditional methods has slowed the effective resolution of these problems. It provides a panorama of principal concepts and theorems demonstrated on axiomatized methods to guide readers in choosing the best alternatives and rejecting the worst ones. Finally, it describes the obtained extensions, often paradoxical, reached when these results are extended to classification problems.
The objective of this book is also to allow the decision maker to find his way through the plethora of “multicriterion methods” promoted by council organizations. The meta-method it proposes will allow him to distinguish the wheat from the chaff.
The collaboration with Kenneth Arrow comes essentially from the fact that his work influenced all subsequent works quoted in this book. His famous impossibility theorem, his gem of a PhD thesis, and his various other works resulted in him receiving the Nobel Prize for economy just before meeting Hervé Raynaud who was at that time a visiting professor at Berkeley University in California. Their mutual publications serve as the basis for the axiomatic approach in multicriterion decision-making. 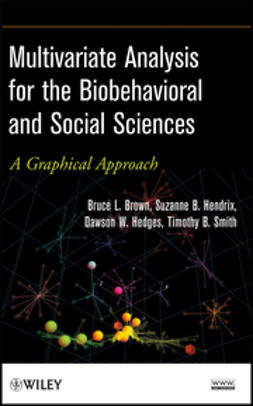 Multivariate Analysis for the Biobehavioral and Social Sciences: A Graphical Approach 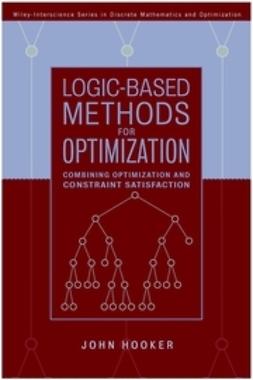 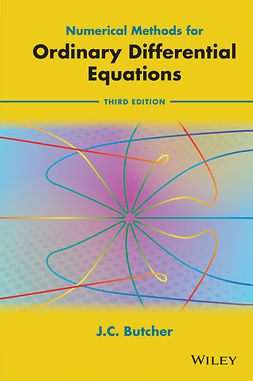 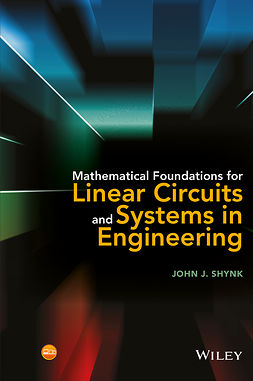 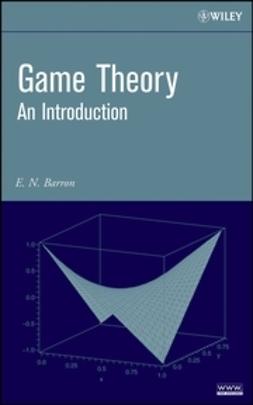 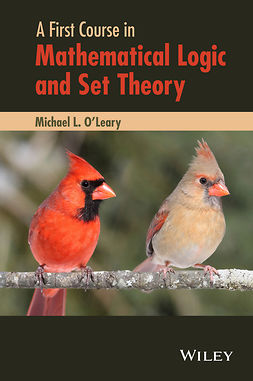 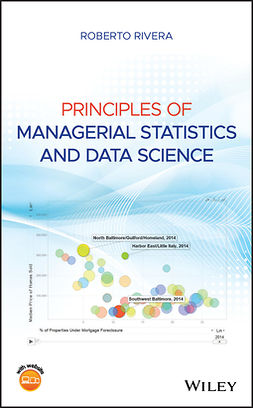 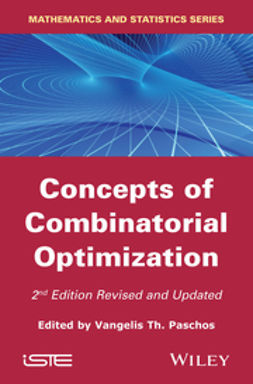 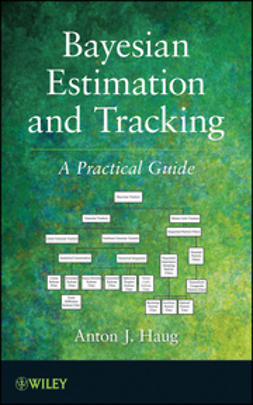