“Paradigms of Combinatorial Optimization” is divided in two parts:
• Paradigmatic Problems, that handles several famous combinatorial optimization problems as max cut, min coloring, optimal satisfiability tsp, etc., the study of which has largely contributed to both the development, the legitimization and the establishment of the Combinatorial Optimization as one of the most active actual scientific domains;
• Classical and New Approaches, that presents the several methodological approaches that fertilize and are fertilized by Combinatorial optimization such as: Polynomial Approximation, Online Computation, Robustness, etc., and, more recently, Algorithmic Game Theory. 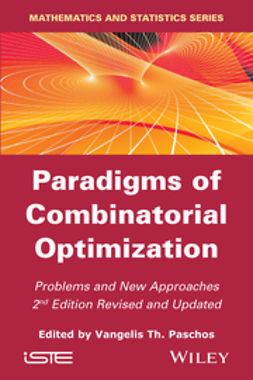 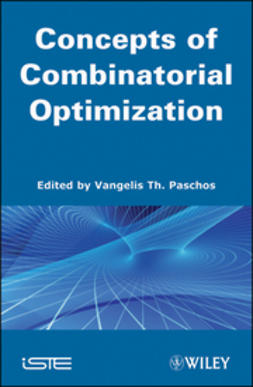 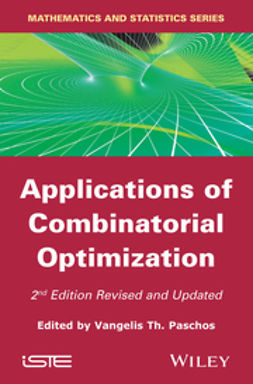 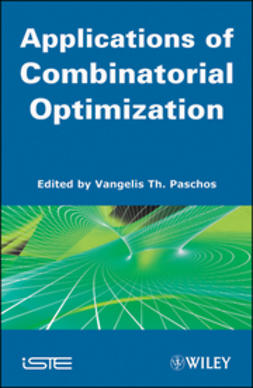 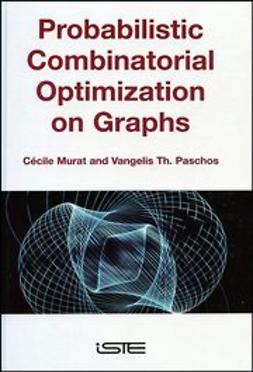 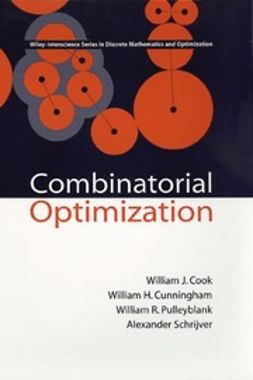 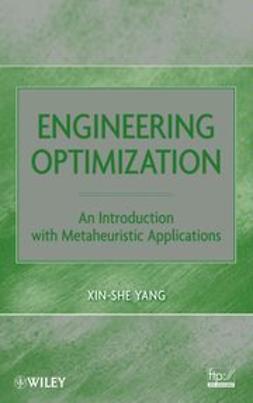 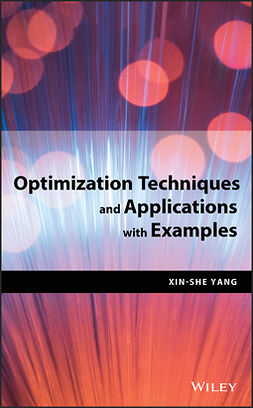 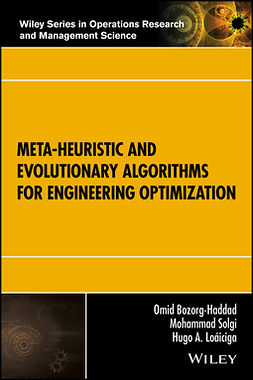