Volume 1 of 2.
Max Hoffmann was Chief of Staff to Von Prittwitz, the aristocratic General charged with defending Germany’s East Prussian heartland at the outbreak of the Great War. Prittwitz was as inept as his name suggests, and when the Russians steamrollered west far faster than the Germans had expected, he panicked and sought permission to retreat behind the River Vistula. But Hoffman kept his head and conceived a bold scheme to attack and annihilate the Russian advance. This was the operational plan that was already being put into effect when the dynamic duo of Hindenburg and Ludendorff arrived in the east to take over from the disgraced Prittwitz in late August 1914. The result was the total triumph of Tannenberg, soon followed by the twin victory at the Masurian Lakes. Hindenburg and Ludendorff got the credit for Tannenberg rather than its real author, the brilliant Hoffmann, who continued to be a tower of strength on the Eastern front, being part of the German delegation which negotiated the harsh Treaty of Brest-LItoskv which eliminated Russia from the war early in 1918. These two volumes of memoirs comprise (Vol 1) Hoffmann’s War Diaries and (Vol II) his reflections which are summed up in his title ‘The War of Lost Opportunities’. Hoffmannn believed that the Great War could have been won by Germany in the east in 1914-15, and that Falkenhayn made a major mistake by concentrating on the west. Hoffmann’s frank and rather salty comments on Falkenhayn and his other brother officers - including Ludendorff of whom he was a criticial admirer - are valuable and revealing, coming as they do from one of the brightest minds among Germany’s supreme commanders. Warning against the Bolsheviks, Hoffmann lived after the war in Berlin and Bavaria, where he died at Berchtesgaden in 1927. 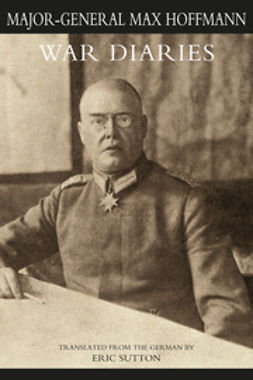 War Diaries and Other Papers - Volume 2 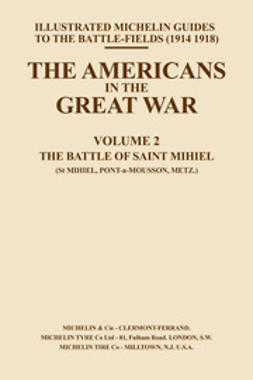