Julian Jaynes' 1976 book, The Origins of Consciousness in the Breakdown of the Bicameral Mind, continues to arouse an unsettling ambivalence. Richard Dawkins called it "either complete rubbish or a work of consummate genius, nothing in between". The present book suggests that the bicameral mind is a phantasm; the dating of the origin of consciousness contradicts archeological and literary evidence; and the theory contributes nothing toward explaining why some physical states are conscious while others are not because the nonconscious bicameral brain is neurophysiologically equivalent to the conscious brain.
However, the author pays tribute to Jaynes's work as a work of "consummate genius" because it compels us to re-evaluate the significance of humankind's earliest traditions and texts that might shine light on the "very suspicious totem of evolutionary mythology" that consciousness has evolved continuously and gradually from worms to man.
The present book suggests that the evolution of the relationship between consciousnesses, mass, energy, and spacetime radically changed nearly 6,000 years ago during the epigenetic, evolutionary degeneration of a little-known, threadlike structure originating from the center of the central nervous system called Reissner's fiber. The earliest Egyptian, Hebrew, Indian and Chinese traditions, buried beneath the dust of fallen Babel and thousands of years of distortions and disguisings, describe this process during the origin of religion and mystical traditions. 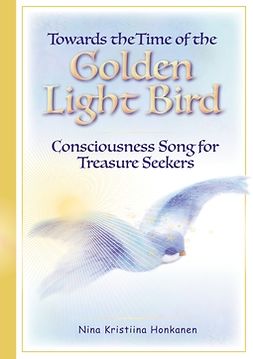 Towards the Time of the Golden Light Bird: Consciousness Song for Treasure Seekers 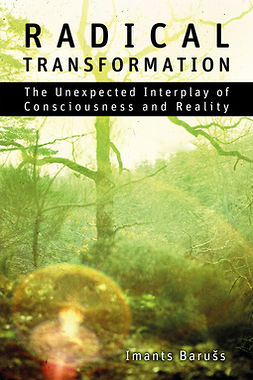 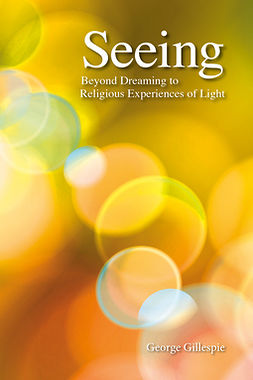 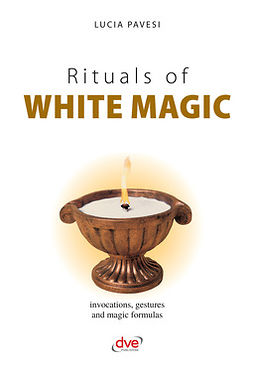 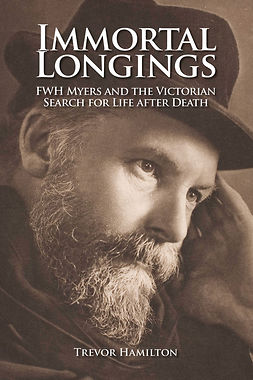 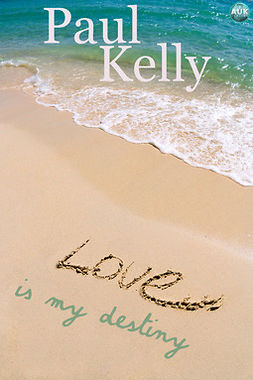 Love is my Destiny 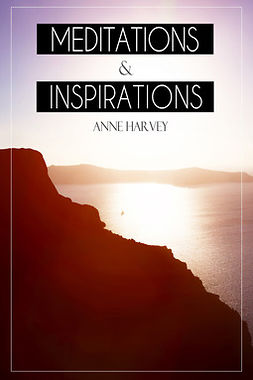 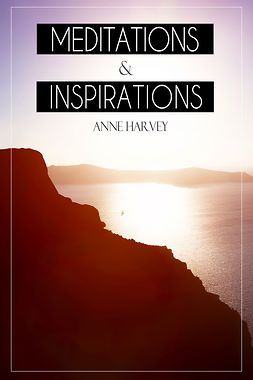 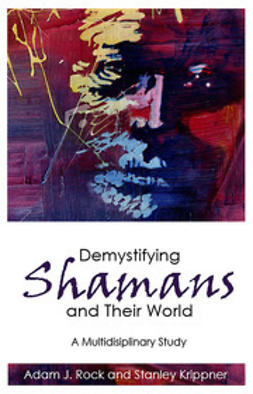 Demystifying Shamans and Their World