In Church-going, Going, Gone! Michael Horan argues that although the Christian church in Britain may be in terminal decline, that is not to be equated with a national decline in spiritual values. Most if not all people have some level of awareness of what he calls the 'Other-than-oneself', even though they have rejected, or never accepted, the church's now outdated teaching. Church-going, Going, Gone! is concerned less with teaching than with learning. The book provides atheists, agnostics and believers-in-exile, as well as those who have given little thought to belief, with a framework for collaborating as learners, working toward equality, peace and reconciliation, and dedicated to unselfish and imaginative social action. A new movement of the human spirit is beginning. 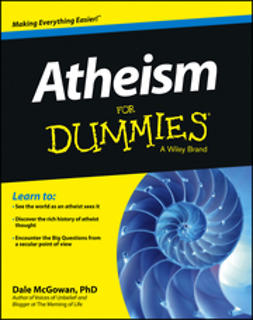 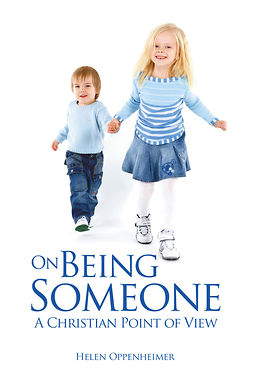 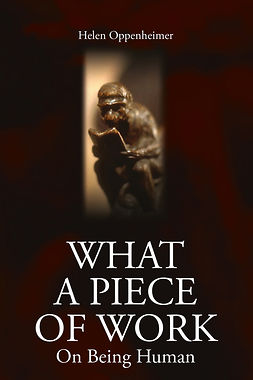 What a Piece of Work 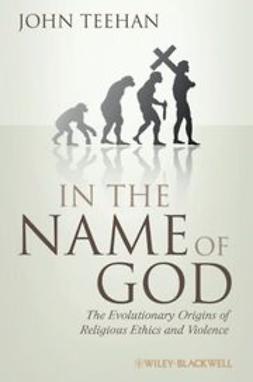