This book presents Giovanni Gentile’s actual idealism as a radical constructivist doctrine for use in moral theory. The first half describes the moral theory that Gentile explicitly identifies with actual idealism, according to which all thinking, rather than an exclusive domain of ‘practical reason’, has a moral character. It is argued that after Gentile’s turn to Fascism in the early 1920s, this theory is increasingly conflated with his political doctrine. This entails several major changes that cannot be squared with the underlying metaphysics. The second half of the book develops a more plausible account of Gentilean moral constructivism based on the pre-Fascist idea of reasoning as an internal dialogue. Comparisons and contrasts are drawn with contemporary constructivist doctrines, as well as theories employing dialogical conceptions of reason. The internal dialogue is presented as a device enabling the thinking subject to make objective judgments about real-world problems despite the impossibility of her occupying a fully objective standpoint. Thus actual idealist moral theory is offered as an example of constructivism at its most radical, inviting advocates of less radical varieties to reassess the foundations on which their theories are built. 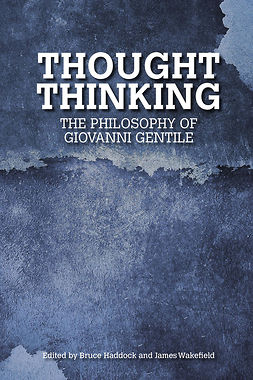 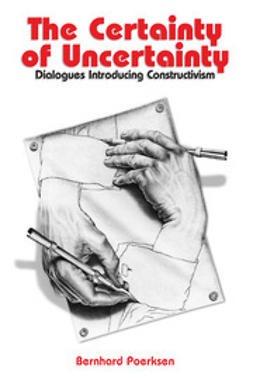 The Certainty of Uncertainty 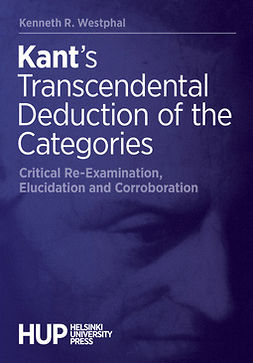