This book uncovers the philosophical foundations of a tradition of ethical socialism best represented in the work of R.H. Tawney, tracing its roots back to the work of T.H. Green. Green and his colleagues developed a philosophy that rejected the atomistic individualism and empiricist assumptions that underpinned classical liberalism and helped to found a new political ideology based around four notions: the common good; a positive view of freedom; equality of opportunity; and an expanded role for the state. The book shows how Tawney adopted the key features of the idealists’ philosophical settlement and used them to help shape his own notions of true freedom and equality, thereby establishing a tradition of thought which remains relevant in British politics today. 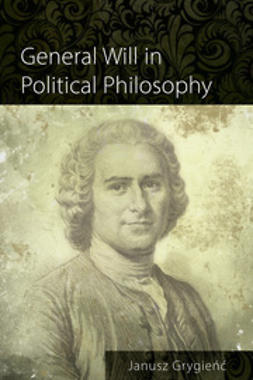 General Will in Political Philosophy