On Thursday June 12th 2003, a press release concerning a Cabinet reshuffle declared as a footnote that the office of Lord Chancellor was to be abolished and that a new Supreme Court would replace the House of Lords as the highest court in the United Kingdom. In response to intense criticism of the Government for announcing these judicial reforms without holding any prior debate or consultation, Charles Banner and Alexander Deane have sought the views of several constitutional experts – including judges, leading QCs, legal and political academics, commentators and MPs. This book is the product of their research: citing the interviewees at length, it critically analyses the Government’s proposals and looks at the various alternative models for appointing judges and for a new court of final appeal. The future of the QC system, which the Government has again indicated a desire to abolish, is also discussed in the book. 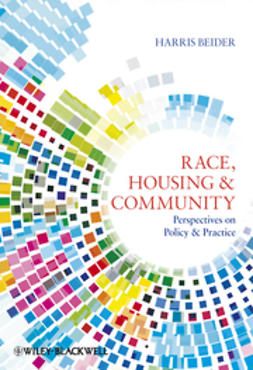 Race, Housing and Community: Perspectives on Policy and Practice 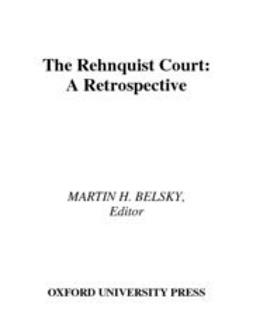 The Rehnquist Court : A Retrospective 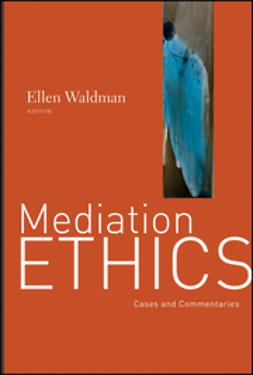 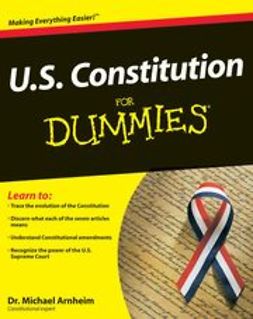 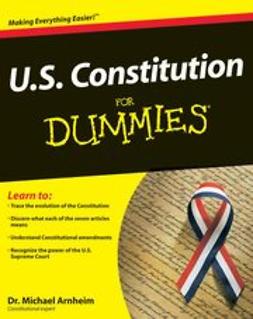