In this new and entirely revised edition of his study of Green's theory of positive freedom, Ben Wempe argues that the far-reaching and beneficial influence of Green's political doctrine, on public policy as well as in the field of political theory, was founded on a misinterpretation of his philosophical stand, since the metaphysical basis on which Green argued for his political position was largely neglected. The book discusses Green's philosophical development and examines an important, hitherto underrated, influence that went into the formation of his philosophical opinions. It then considers Green's metaphysics and describes how some omissions from the concise version of his metaphysical doctrine, as it is found in his published works, may be remedied by reference to Green's unpublished material. 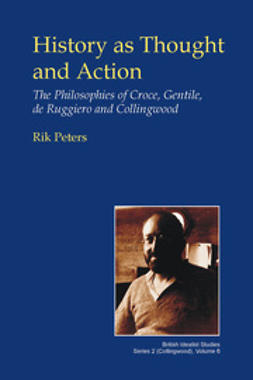