The British Idealist movement flourished between the 1860s and 1920s and exerted a very significant influence in the USA, India and Canada, most notably on John Dewey and Josiah Royce. The movement also laid the groundwork for the thought of Oakeshott and 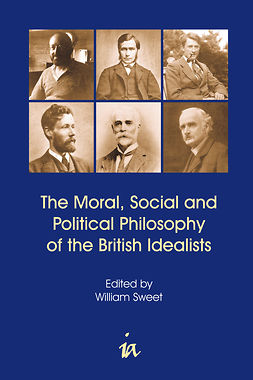 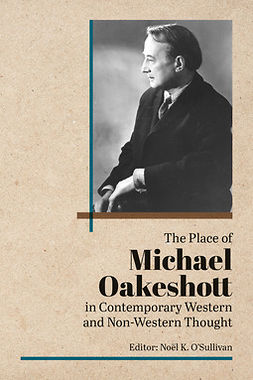