This group of essays follows a similar eclectic pattern to that found in Tom Rubens' previous essay-collections published by Imprint Academic. The author's aim is, as before, to appeal widely but also succinctly: in a way that will stimulate readers to develop their own thoughts on, and consult more extensive treatments of, the subjects in question. As regards philosophers referred to in the in text, these include: Democritus, Spinoza, Schopenhauer and Sartre. Subjects explored include: modernity as a condition which is intellectually exacting; the police in England; democracy in relation to culture and society as a whole; philosophical determinism; sexual love; and the American 'Western' film. 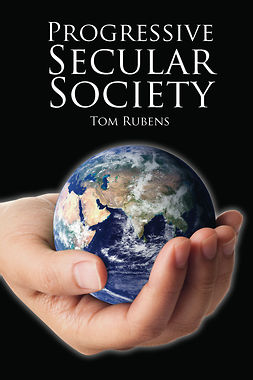 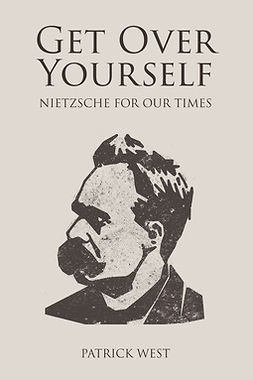 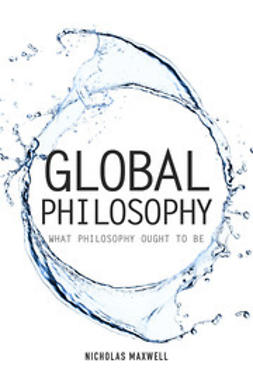 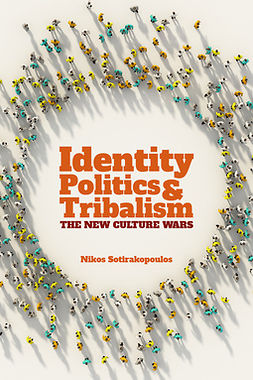 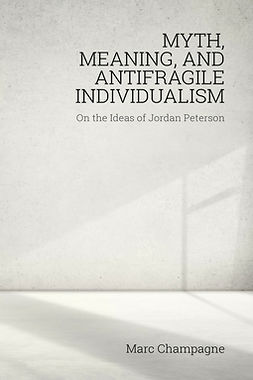