The only way to avoid dodgy dossiers and dubious foreign adventures is to acknowledge that the post-Cold War world is a far safer place than neoconservative rhetoricians would have us believe. The Ministry of Defence should reclaim its pre-Orwellian meaning and the armed forces should be scaled back accordingly. 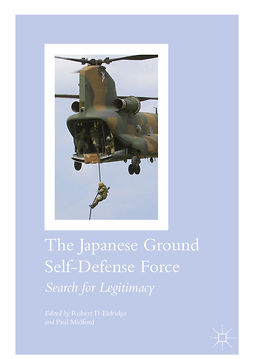