The political systems of the Roman Republic were based almost entirely on tradition, "the way of the ancestors", rather than on a written constitution. While the founders of the American Republic looked to ancient Rome as a primary model for their enterprise, nevertheless, in line with the rationalist spirit of their age, the American founders attempted to create a rational set of rules that would guide the conduct of American politics, namely, the US Constitution. These two examples offer a striking case of the ideal types, famously delineated by Michael Oakeshott in "Rationalism in Politics" and elsewhere, between politics as a practice grounded in tradition and politics as a system based on principles flowing from abstract reasoning. This book explores how the histories of the two republics can help us to understand Oakeshott's claims about rational versus traditional politics. Through examining such issues we may come to understand better not only Oakeshott's critique of rationalism, but also modern constitutional theory, issues in the design of the European Union, and aspects of the revival of republicanism. 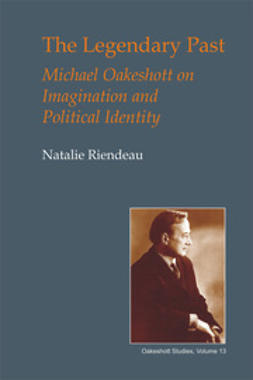