The book explores the role of leisure in modern life. It was written in the belief that leisure sets us apart as a species, that what is “useless” by commercial standards is probably the best thing we have going for us, and that leisure is under attack, in high danger of being lost, and has been for some time (since at least the end of the Second World War). The source of the problem is the ascendancy of the economic imperative, the subordination of the science of means (philosophy) by the science of ends (economics). The book argues that our leisurely impulse has been so squandered that boredom is now a significant problem in modern life. The essays canvass the distinctive contributions of art, science and religion, and provide a synthetic account of these three forces driving human culture. Although the book covers the science/religion question, this book differs from others on the science/religion debate in that it connects the traditional discussion to questions of economics and social policy. It takes an innovative approach in weaving the fundamentals of human life (art, science, economics and so on) into one fabric, namely, leisure. 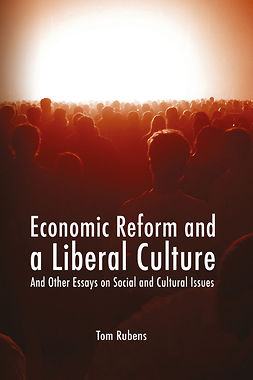 Economic Reform and a Liberal Culture 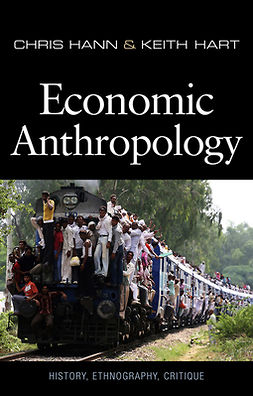 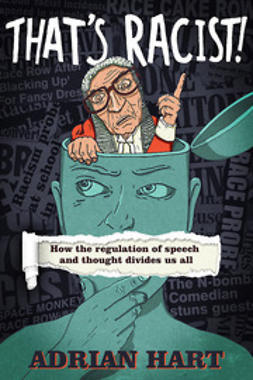 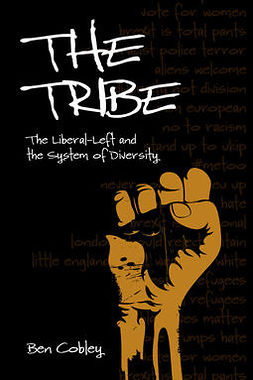 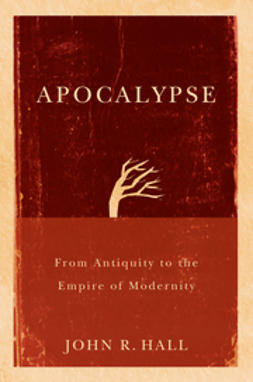 Apocalypse: From Antiquity to the Empire of Modernity 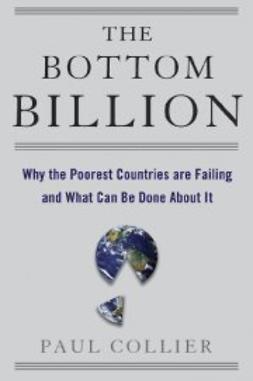 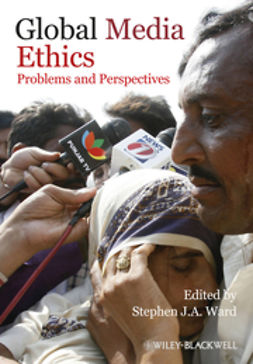