This book is about “the meaning of life” or “the spiritual quest”. It offers a selective and critical evaluation of some central strands of Western religious and philosophical thought over two and a half thousand years. It starts with Socrates’ philosophy of life, and the Greek tradition of philosophy that he initiated. It gives its own “take” on the teaching of Jesus, and on the long and controversial history of Christianity. There is a chapter devoted to George Fox and the beginning of the Quaker movement, suggesting some surprising parallels between the undogmatic spirituality of the Quakers and the heavyweight philosophy of Immanuel Kant. It recommends a non-literal interpretation of language about God, with some reference to Austin Farrer on “poetic truth”. The book is intended for the intelligent general reader – it is accessible but not “dumbed down”, knowledgeable but not overburdened with detail, critically argumentative but not prejudiced.

Immortal Diamond: The Search for Our True Self

The Spiritual City: Theology, Spirituality, and the Urban 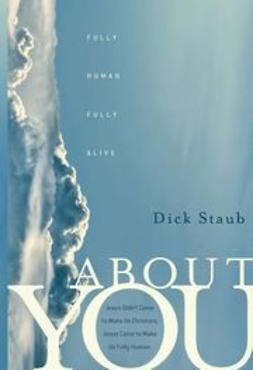