The Scottish Enlightenment provided the fledgling United States of America and its emerging universities with a philosophical orientation. For a hundred years or more, Scottish philosophers were both taught and emulated by professors at Princeton, Harvard and Yale, as well as newly founded colleges stretching from Rhode Island to Texas. This volume in the Library of Scottish Philosophy demonstrates the remarkable extent of this philosophical influence. Selections from William Smith, John Witherspoon, Samuel Stanhope Smith, Archibald Alexander, Alexander Campbell, W.E. Channing, James McCosh, and C.S. Peirce, together with the editor's introductory and explanatory material, provide the modern reader with unprecedented access to this period of intellectual formation. 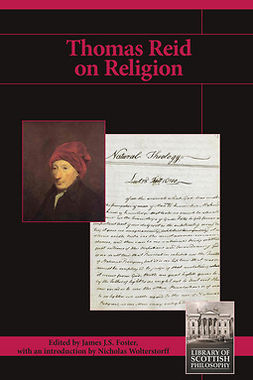 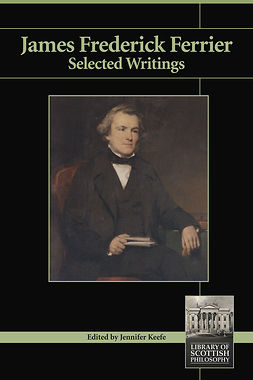 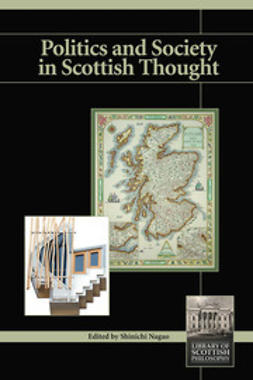