Liberal education is not a theory. It is the tradition by which Western civilisation has preserved and enriched its inheritance for two and a half thousand years. Yet liberal education is a term that has fallen from use in Britain, its traditional meaning now freely confused with its opposite. This book is intended to correct that misapprehension, through the presentation of original source material from the high points in the liberal education tradition with particular focus on the British experience.
Section 1: Origins (c. 450 BC to c. 450 AD)
Section 2: The British Tradition (c. 750 to 1950)
Section 3: After Tradition (1950 onward)
Section 4: Liberal Education Redux (America) 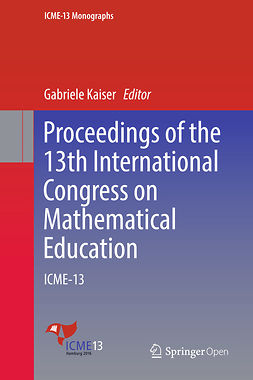 Proceedings of the 13th International Congress on Mathematical Education 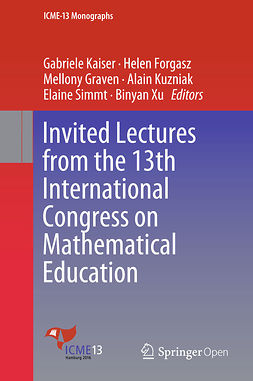 Invited Lectures from the 13th International Congress on Mathematical Education 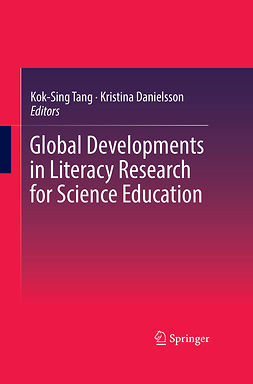 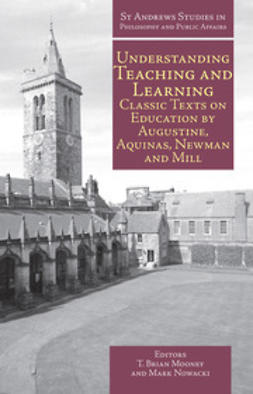