Moral relativism is often regarded as both fatally flawed and incompatible with liberalism. This book aims to show why such criticism is misconceived. First, it argues that relativism provides a plausible account of moral justification. Drawing on the contemporary relativist and universalist analyses of thinkers such as Harman, Nagel and Habermas, it develops an alternative account of ‘coherence relativism’. Turning to liberalism, the book argues that moral relativism is not only consistent with the claims of contemporary liberalism, but underpins those claims. The political liberalism of Rawls and Barry is founded on an unacknowledged commitment to a relativist account of justification. In combining these two elements, the book offers a new understanding of relativism, and demonstrates its relevance for contemporary liberal thought. 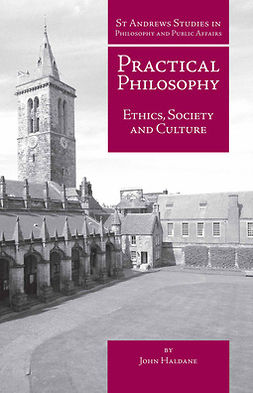 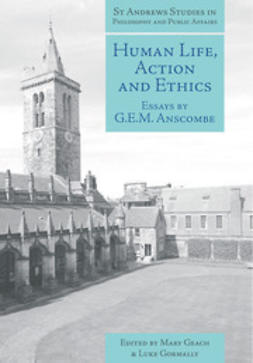 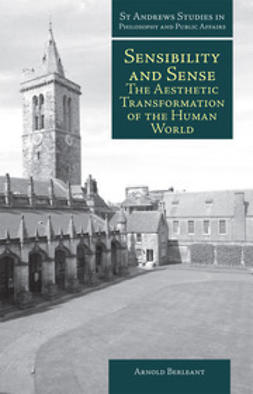 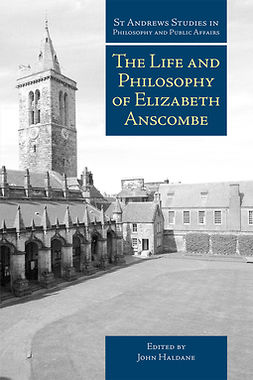 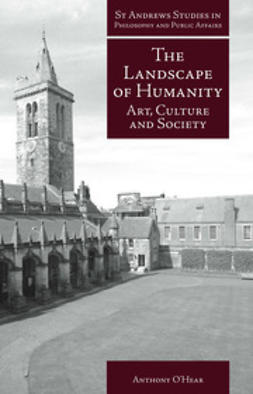 The Landscape of Humanity