The lighthouse, an indefatigable watchman, ceaselessly guides boats to their ports.This beacon of maritime signalisation has guided sailors since antiquity.The first known lighthouse appeared on the island of Pharos, and was the remarkable Lighthouse of Alexandria; however, it seems that volcanoes like Stromboli and its frequent eruptions were possibly at the origin of this invention, as the fires guided boats to their shores. Faced with the increasing development of modern navigational aids, these lone sentinels do not hold the same functional importance today. However, this work emphasises not only their role as a major architectural development, but also the place that they hold in the cultural heritage of the world. From the Lighthouse of the Whales (France) to the Lighthouse at the End of the World (Tierra del Fuego,Argentina), and passing by the Lighthouse of Green Island (Canada) and the Bell Rock Lighthouse (Scotland), this work invites the reader to rediscover the richness of these witnesses of other times. 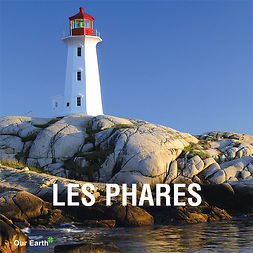 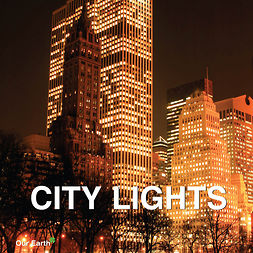 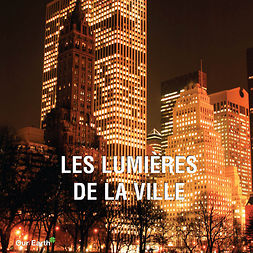 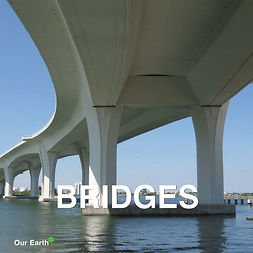 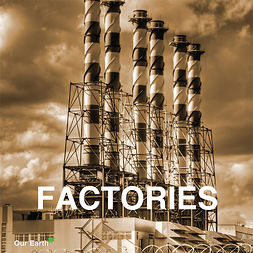 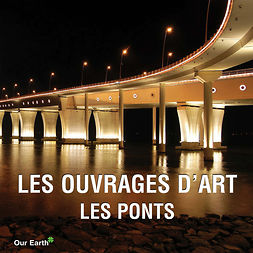 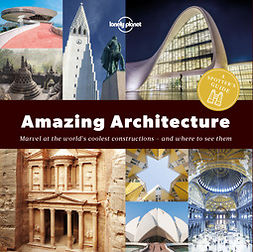 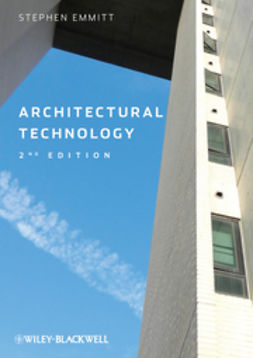