Ukiyo-e (‘pictures of the floating world’) is a branch of Japanese art which originated during the period of prosperity in Edo (1615-1868). Characteristic of this period, the prints are the collective work of an artist, an engraver, and a printer. Created on account of their low cost thanks to the progression of the technique, they represent daily life, women, actors of kabuki theatre, or even sumo wrestlers. Landscape would also later establish itself as a favourite subject. Moronobu, the founder, Shunsho, Utamaro, Hokusai, and even Hiroshige are the most widely-celebrated artists of the movement. In 1868, Japan opened up to the West. The masterful technique, the delicacy of the works, and their graphic precision immediately seduced the West and influenced greats such as the Impressionists, Van Gogh, and Klimt. This is known as the period of ‘Japonisme’. Through a thematic analysis, Woldemar von Seidlitz and Dora Amsden implicitly underline the immense influence which this movement had on the entire artistic scene of the West. These magnificent prints represent the evolution of the feminine ideal, the place of the Gods, and the importance accorded to landscape, and are also an invaluable witness to a society now long gone. 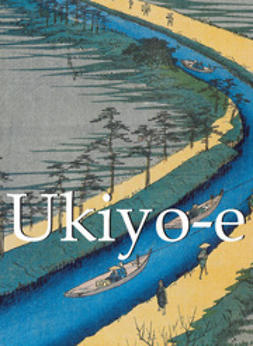 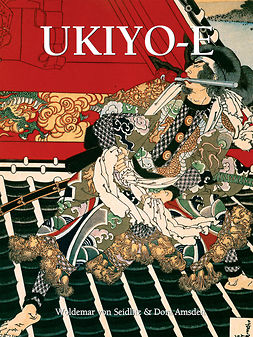 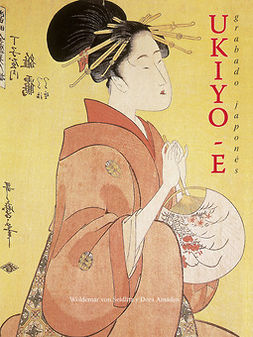 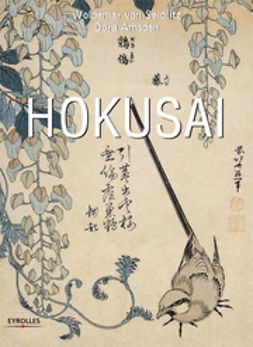 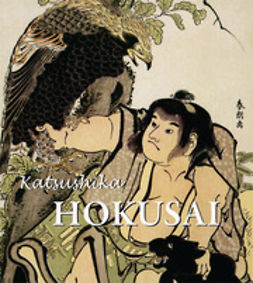 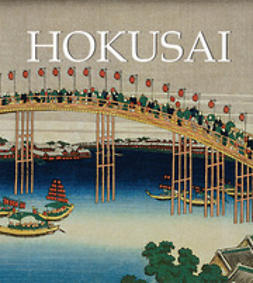 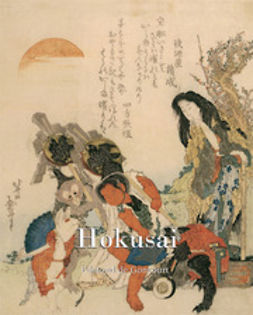 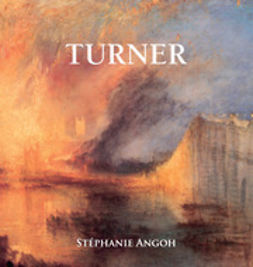