American independent cinema has been a key cultural media scene for the last 15 years. This sector appears to exist as a method of cultural production and, simultaneously, a reference through which films can be attached to certain socio-political movements. Declarations of Independence considers whether unique independent film can thrive or even survive in an industry of massproduction and profit.

This volume presents an academic discussion of the genre in reference to its wider social and economic contexts. Berra's unique structural approach interrogates American independent cinema with a detailed understanding of the production process, considering its core product, audiences and audiences' enthusiasm for alternative media.

By combining both a strong theoretical basis with an awareness of the socio-cultural contexts of American independent cinema, Declarations of Independence offers a comprehensive analysis of an increasingly popular genre. 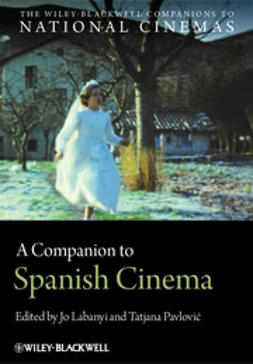 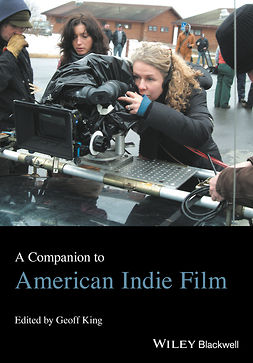 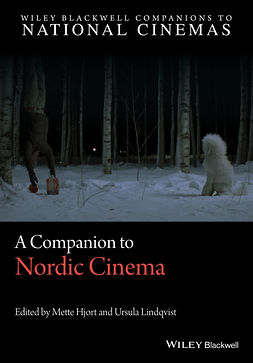