From her Hollywood debut at the age of 19 to her latest venture, this biography traces the events and circumstances that have shaped Demi Moore's extraordinary character and propelled her from aspiring model to movie superstar. The book describes Demi's troubled childhood and her crusade to quit high school to find a career in modelling, as well as the trauma of her stepfather's suicide two years later. It reveals the truth behind her relationship with actor Emilio Estevez and why she broke off their engagement, her up-and-down relationship with husband Bruce Willis and her alleged affair with Leornardo DiCaprio. It also: relates how Demi's drug and alcohol addiction almost led to her departure from the set of "St Elmo's Fire"; looks at the history behind her nude appearances both on and off screen; and details behind-the-scenes information from the sets of her movies past and present, including her roles in "Indecent Proposal", "Striptease" and Woody Allen's "Deconstructing Harry". 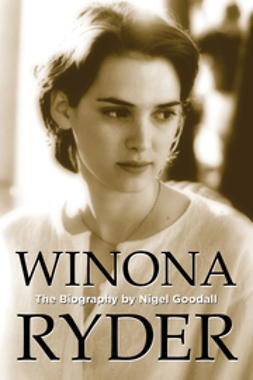 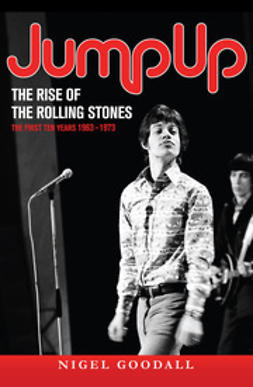 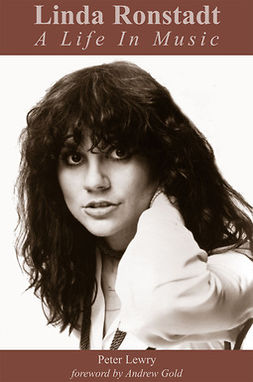