Becoming Artificial is a collection of essays about the nature of humanity, technology, artifice, and the irreducible connections between them.

Artificial Intelligence (AI) was once the stuff of pure fantasy. Ideas about machines that could think seemed as plausible as space travel or inexpensive communication technology. The last two decades have introduced a number of game-changing innovations that make discussion of AI no longer a mere armchair speculation, but rather a serious topic of debate for everyone who will be affected, from policy makers to an increasingly displaced workforce. The growth in power of AI algorithms and systems has sparked many thought-provoking questions: Is there something fundamental to being human or are humans simply biological computers? Will AI continue to assist us or eventually enslave us? Can self-driving cars be legally responsible for their actions? And most importantly, how can we chart a path for AI that ensures a humane and beneficial future for society? 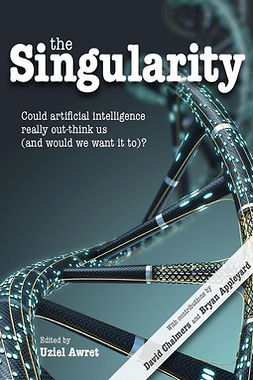 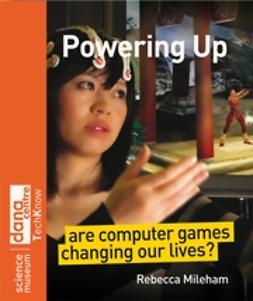 Powering Up: Are Computer Games Changing Our Lives 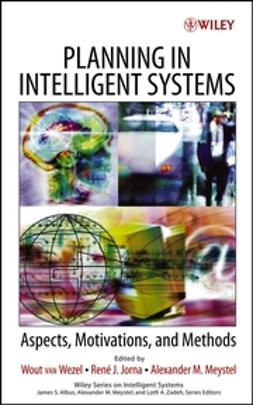 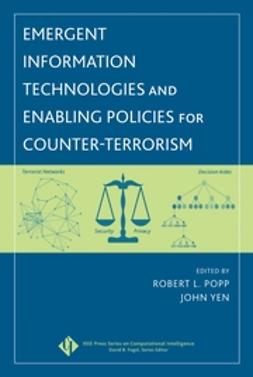