A Chronology of the Life of Sir Arthur Conan Doyle was first published in 2009; this was fully revised, expanded in 2012 and 2014, an Addenda & Corrigenda was published in 2016. This 2018 edition has been completely updated and revised and supersedes all previous editions, it includes all of the revisions and corrections that were made previously plus the information and maps included in the Addenda & Corrigenda. Also included is information located during research since 2016. New photographs have been added to those already published and The Times is now listed in the sources with the date of publication.
The first section contains a family tree and a detailed chronology of the major and minor events in the life of Sir Arthur and his family from 1755 to 1930. This is followed by sections on events from 1930 to 1998, An Arctic Voyage in 1880, maps of Conan Doyle's travels, the residences of Conan Doyle and his family, where are they buried, locations of plaques and statues, Arthur Conan Doyle and cricket, Arthur Conan Doyle and Portsmouth Football Club, Innes Doyle and cricket, a list of biographies and semi-biographical works, a list of Facsimile manuscripts that have been published, a bibliography, a selective list of miscellaneous writings, works consulted and about the chronologist. Finally, there are a number of well-reproduced photographs of ACD his family at various times of his life; some have not appeared in print before. This publication proves that there is more to Arthur Conan Doyle than just Sherlock Holmes. 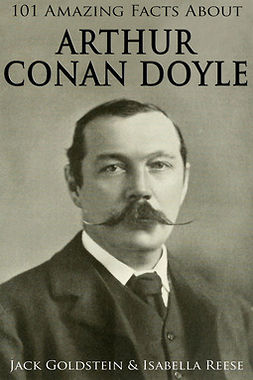 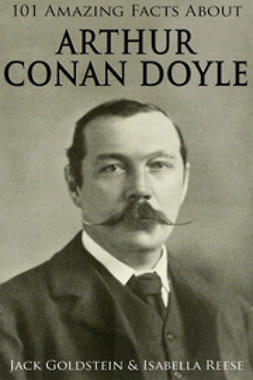 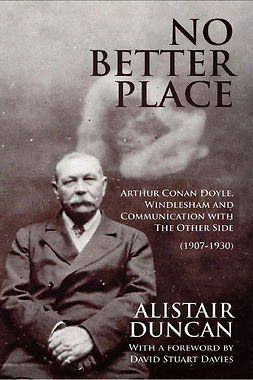 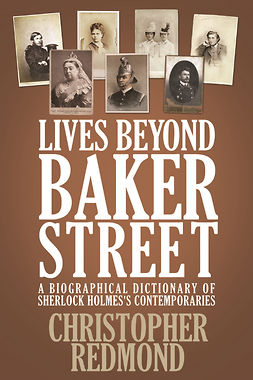 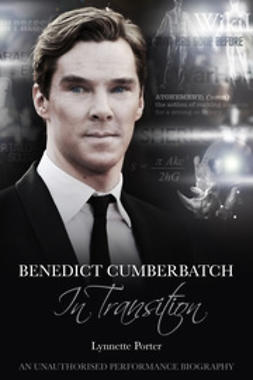