More exploits of super sleuth Octavius Bear and his cohorts. Just for fun, this series swaps anthropomorphic animals for humans in a world very similar to our own 21st century Earth minus Homo Sapiens. Are there other alternate universes? Could be! Never known for his diplomacy, Octavius and his team are called upon to investigate the violent death of an Impala, the Commercial Attaché for an African embassy in Washington DC. Was he killed or was it an accident? That is the question! As usual, complications arise. Was the Impala engaged in illicit activities leading to his death? If so, who did him in? Bearoness Belinda and the Cubs arrive with Octavius on a very expensive and exclusive helicopter for a tour of “Washing-Tub” but soon uncover some very interesting evidence bearing on the case. Chita makes another cameo appearance via Skype. Is the Ambassador, a mysterious Rhino, hiding something? All of these questions and more unravel leading to a rather unusual conclusion. The Great Bear is involved once again in international intrigue. 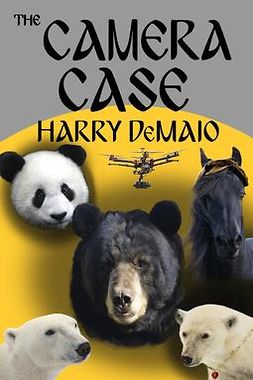 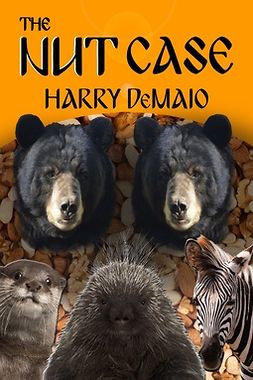