For the first time, a very special edition combining two of the most intricately intertwined Sherlock Holmes adventures.
In The Secret Journal of Dr. Watson: it’s the height of the Russian Revolution; Holmes and Watson are sent by the British PM, David Lloyd George, deep into the nascent Soviet Union to rescue the Imperial Romanovs before they’re assassinated by the Bolsheviks. But with Lenin, the Cheka, MI-6 and “The Black Faction” at their throats, who can rescue Holmes and Watson? And if they succeed, what will ultimately happen to them all? Can we believe that Holmes meets his death? And with a stunning surprise ending, how many questions will be left unanswered?
In The Revenge of Sherlock Holmes, those questions are answered. But how does Prohibition in America, the birth of organized crime there with murderers like Lucky Luciano and Bugsy Siegel, impact Watson, the Romanovs and the man who claims to be Holmes? And once again, all these tension-filled events keep racing towards another incredible surprise ending. 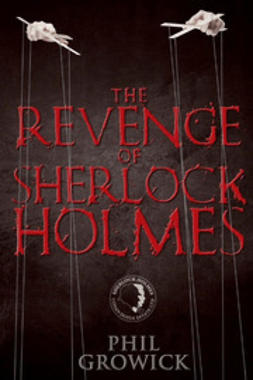 The Revenge of Sherlock Holmes 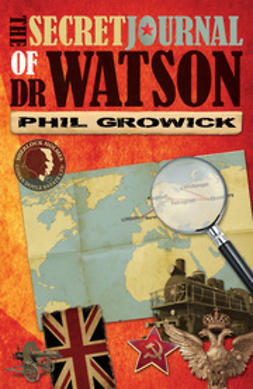 The Secret Journal of Dr Watson 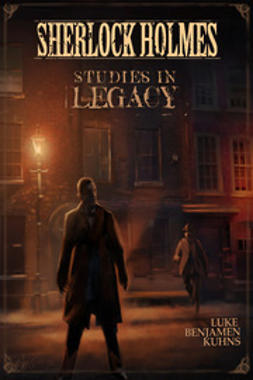 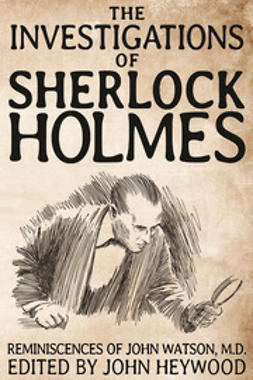 The Investigations of Sherlock Holmes 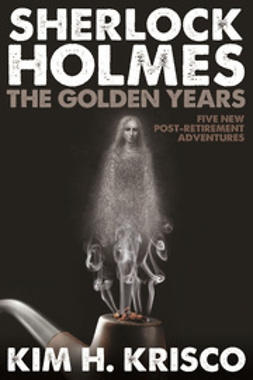