Sherlock Holmes and Doctor Watson take on the case of Mr Avery Quill, whose daughter has mysteriously disappeared. The investigation has hardly begun when her body is discovered, and Mr Quill is himself murdered in the same manner. The killer leaves visiting cards, emblazoned with the head of the Gorgon, at the scenes of his crimes, and Holmes connects these to a strange club known as 'The One Hundred per Cent Society'. He learns little there, except that the members are all outcasts from noble families. The following morning a visitor arrives at Baker Street, to tell Holmes and Watson that the Society has a sinister purpose and that its leader has identified them as an obstacle to his plans which must be removed. Thus begins a battle with a new and merciless adversary, whose madness and thirst for revenge threaten to bring about the deaths of an apparently unconnected group of people. The Great Detective pits his skills against an enemy whose very appearance is uncertain. 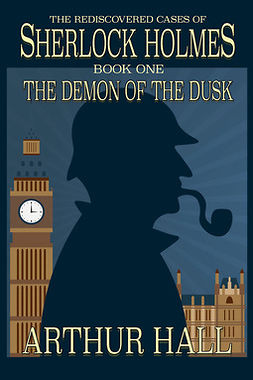 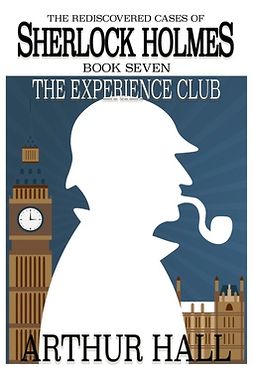 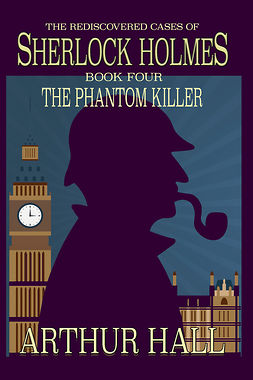 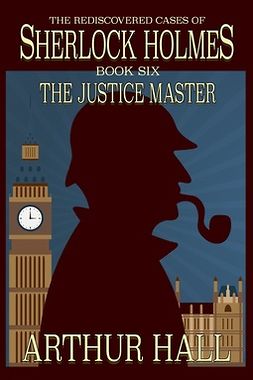 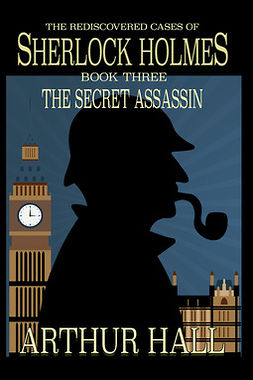 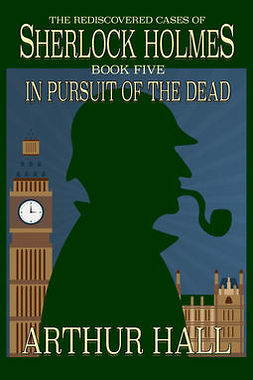 In Pursuit of the Dead