Following the success of the earlier volume, A Farewell to Baker Street, we have another collection of previously unknown Holmes and Watson tales that will excite the interests of readers across the globe - The Baker Street Case-Files. A decade before his death, Dr Watson let it be known that with his passing he wished his nephew, Christopher Henry Watson MD, to be the executor of his will and guardian of all his personal and pecuniary affairs. One of the tasks he sanctioned was that his nephew should use his discretion in selecting for publication some of the three dozen or so cases involving Holmes and Watson which had not already seen the light of day. These seven new stories shed more light on the remarkable talents of Mr Sherlock Holmes. The first in the collection, The Case of the Rondel Dagger, occurred before Holmes and Watson met. The Mile End Mynah Bird is a fascinating tale set in the period beyond The Great War when both men appear reluctant to retire. From the plotting of The Radicant Munificent Society to the hidden message of The Manila Envelope, there is much to entertain and enthrall us. As before, these tales are designed to contribute in some small part to the lasting memory of two extraordinary men who once occupied that setting we have come to know and love as 221B Baker Street. Once again, ‘The game is afoot!’ 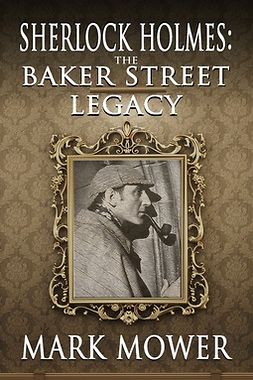 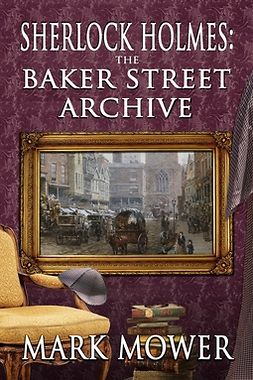 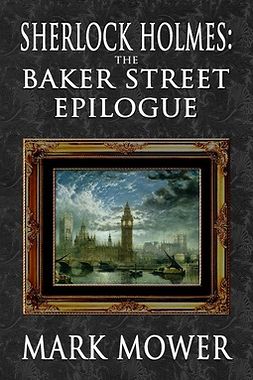