This book, which studies the links between mathematics and philosophy, highlights a reversal. Initially, the (Greek) philosophers were also mathematicians (geometers). Their vision of the world stemmed from their research in this field (rational and irrational numbers, problem of duplicating the cube, trisection of the angle...). Subsequently, mathematicians freed themselves from philosophy (with Analysis, differential Calculus, Algebra, Topology, etc.), but their researches continued to inspire philosophers (Descartes, Leibniz, Hegel, Husserl, etc.). However, from a certain level of complexity, the mathematicians themselves became philosophers (a movement that begins with Wronsky and Clifford, and continues until Grothendieck). 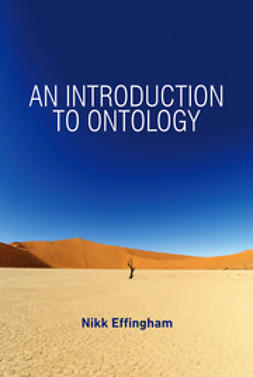 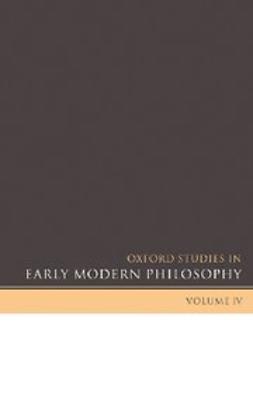 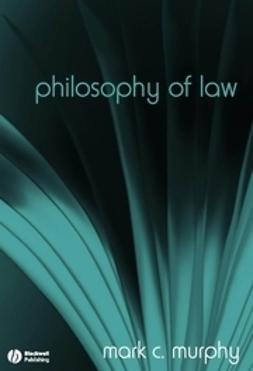 Philosophy of Law: The Fundamentals