In Nazi Germany, young Manfred is hardly aware of the influence that draws him into the existing political system. After the War he changes his name and builds up a new career, starting a family, first in the States, later in Britain. While his friends and family have no idea of his activities during the War, his daughter Nora and his grandson Andrew, being interested in recent history, begin to suspect their (grand-) father’s dark secret. How far does moral responsibility go? Can really heavy guilt ever be expiated in Dostoyevsky’s sense or is there no hope for atonement by later generations? Is it ever too late to learn fundamental lessons from political developments? 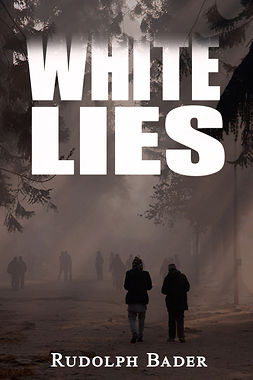 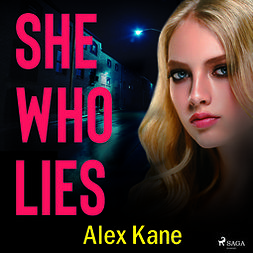 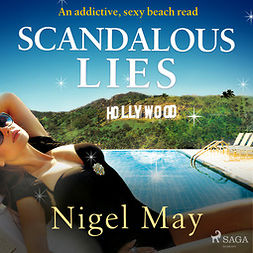 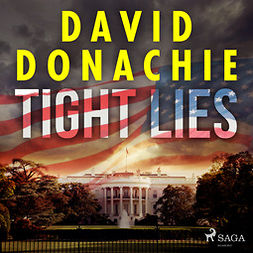 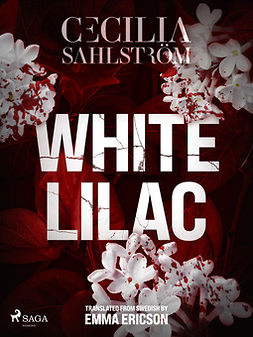 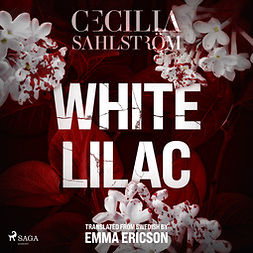