Part mystery, part love story, this Cold War thriller sees the enigmatic PK, the faithless son of a clergyman, seemingly involved in the disappearance of a schoolgirl. His close friend, Frank, certain that PK holds the key to the missing girl, is determined to find her. But Frank, a former soldier in Northern Ireland, is unaware that he is being targeted by a terrorist with a personal vendetta.
Meanwhile, the nuclear countdown continues...
This excellent, thoughtful and darkly comic page-turner is set in the decade before the end of the Cold War, and focuses on the twelve days leading up to a potential Armageddon.
Will the schoolgirl be found and PK exonerated? Can Frank escape the terrorist’s revenge? And, ultimately, what is the distraction that causes a US pilot to hesitate in his defence of the UK?
Based on real-life events, finely crafted and realistic, Distraction will appeal to mystery and thriller enthusiasts alike. 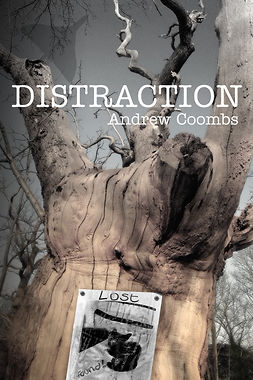 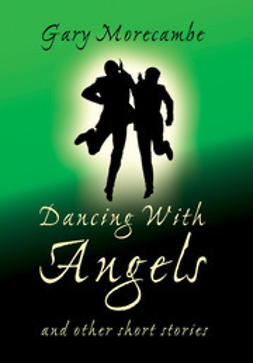 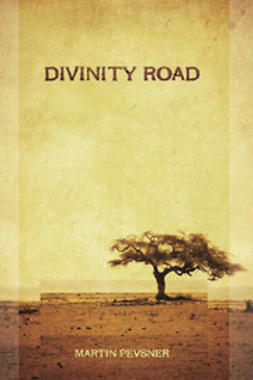