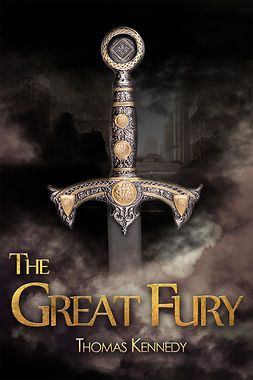 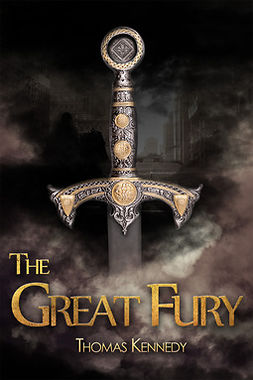 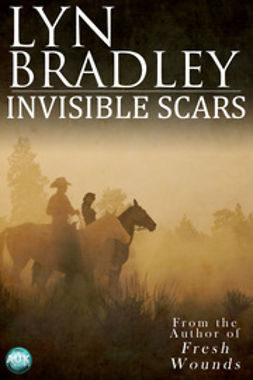 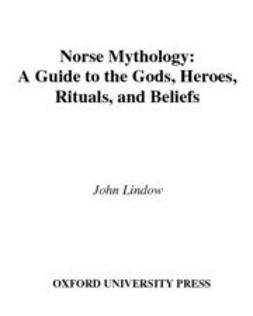 Norse Mythology : A Guide to Gods, Heroes, Rituals, and Beliefs 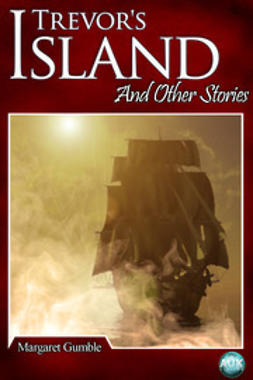 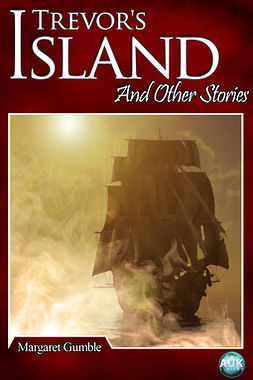