Using a trajectory of 20th century Anglican approaches to mission in rural Africa, the book tells the story of the development of an educational institution by tracing the faith journey of Eelin Beardall, a woman who dedicated thirty years of her life to the people of Nyamandlovu in Matabeleland region in Zimbabwe. Eelin and her husband Frank played a pioneering role in the development of Nyamandlovu's first secondary school. One of her greatest contributions to humanity was to carry out a vision for education both in the days of guerrilla warfare and in the context of post-independence troubles in rural Matabeleland. Eelin's bravery, resilience and care for African children earned her long-lasting love and respect among educationists and ordinary people alike. Her legacy continues today as an inspiration to those whose lives are dedicated to the service and welfare of others. 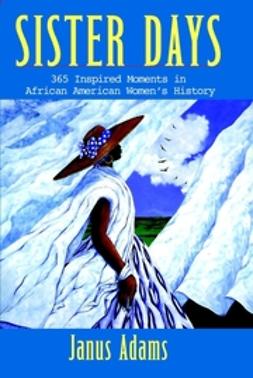