Political reporter Eddie Novak believes he is making a routine doorstep interview with a New York businessman, rumoured to sometimes deceive the law he has aspirations in the forthcoming elections to the Senate. To Eddie's horror, the candidate is the son-in-law of a Mafia crime boss. The meeting is memorable beyond belief and is the start of an association between the two, their families and the newspaper. The relationship between them starts as a cause and effect connection but as the mobster's career escalates so does the bad blood that becomes a war of nerves. The weapons employed to hurt each other are the ones each knows the better, the sword and the pen. 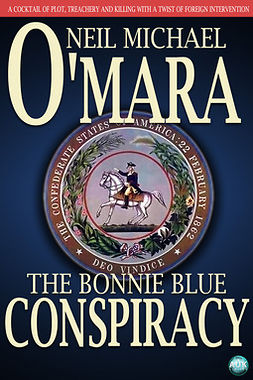 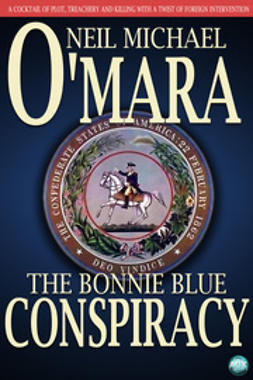 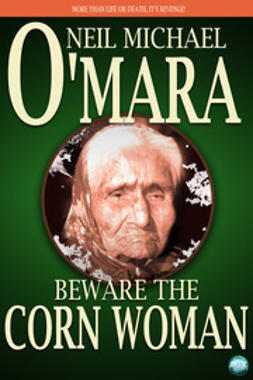 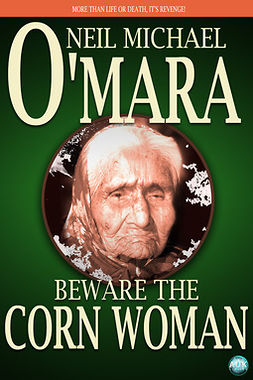 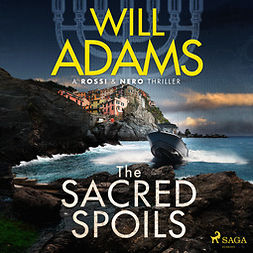