In the six decades between 1851 and 1914 Britain was transformed by industrialisation and empire. Her politics, society, culture and economy all underwent a radical transition. This is an Explaining History e-book written specifically for A level students to help them master this complex and challenging period of study. It covers
* The evolution of the party system in Victorian Britain
* The development of working class culture and politics
* The expansion of empire and the rise in international tensions
* Everyday life for Victorian people of differing social classes
* The impact of the industrial revolution
* The growth in the franchise
* Unrest in Ireland and the issue of home rule
* Liberal and Conservative social reforms
* Popular imperialism
* The causes of the First World War.
The e-book also contains a link to a resources web page with downloadable study aids, exam help and essay writing guides. 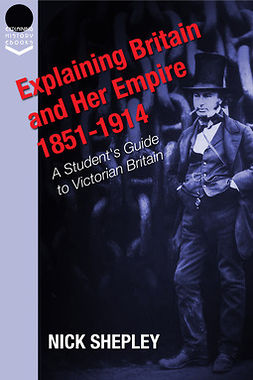 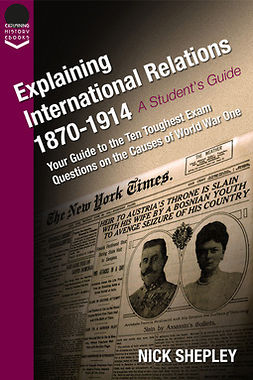 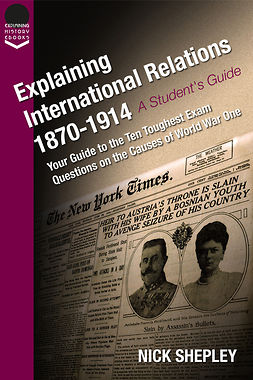 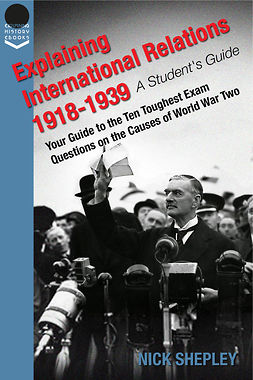 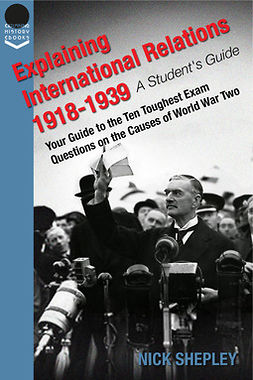 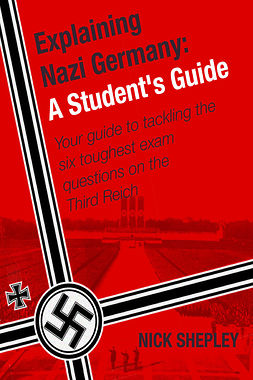 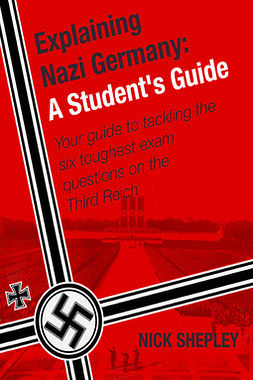