Those world famous rag and bone men – Albert and Harold Steptoe are back in this original and entertaining quiz book based on the award winning BBC TV sitcom. The show’s’ creators and writers Ray Galton and Alan Simpson have penned an exclusive ‘Foreword’ to sit alongside the six hundred questions that cover all 57 television episodes and both movies from this phenomenal series. Steptoe and Son and their carthorse Hercules, first trundled onto British TV screens in 1962. It wasn’t long before viewers fell for the scrapping junkmen and the Steptoes were soon pulling in regular weekly audiences of over 20 million, peaking at 28 million. So, whether you’ve been a fan of the sitcom for many years or have recently discovered it why not enjoy spending some more time in the company of Albert and Harold and see how much you can remember from the unforgettable Steptoe and Son by adding this book to your cart. 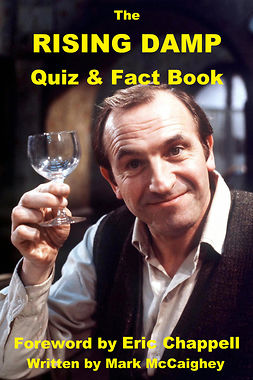 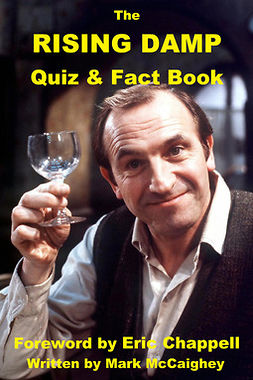