In the aftermath of Waterloo, even with the help of his intuitive black collie Bruce, Fergus Findlay will need all his guile and courage to rescue Fiona McRae from the drudgery of a failed farm and her father's plans to marry her off to their rich neighbour. He must do this in between droving cattle and sometimes dispossessed crofters from the Moray Firth to Glasgow Markets through flooded rivers with reivers lurking ready to steal and murder. 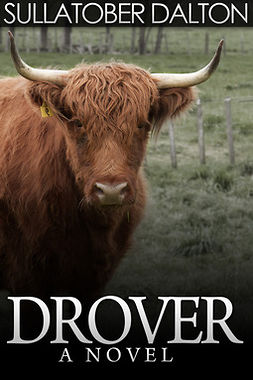 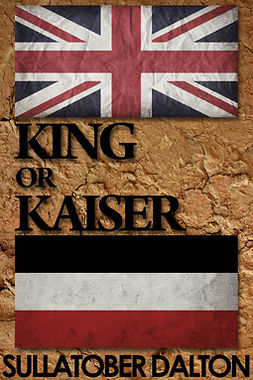 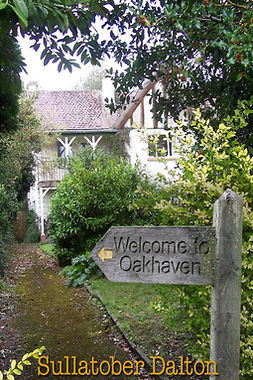 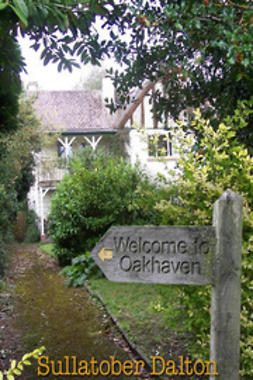 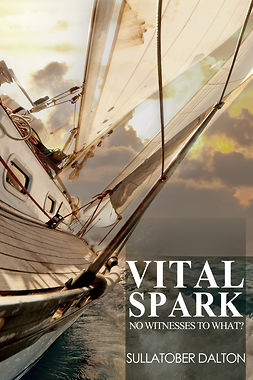