Do you know which classical legend was a key inspiration for Suzanne Collins when she wrote The Hunger Games? Or why Katniss is so named? What amusing incidents happened to the cast and crew during filming? And what are the key differences between the books and the films? This fantastic book features over one hundred fascinating facts, split into sections such as costumes, actors, books, films, unbelievable facts and more. 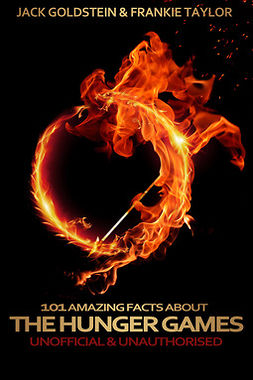 101 Amazing Facts about The Hunger Games 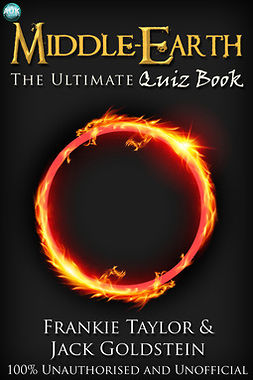 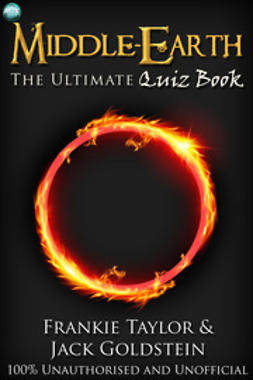 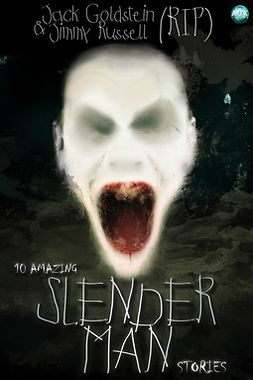 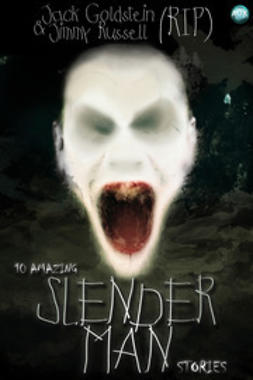 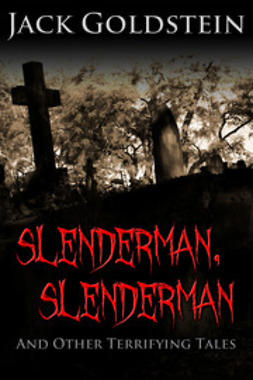 Slenderman, Slenderman - And Other Terrifying Tales 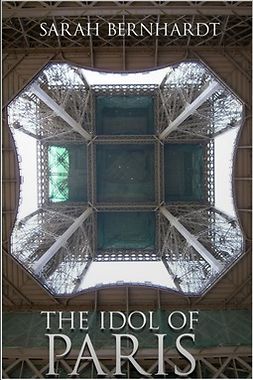 The Idol of Paris 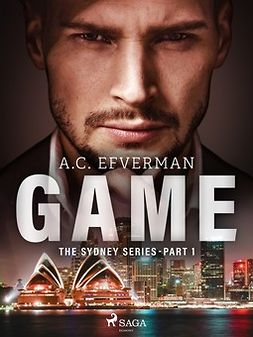 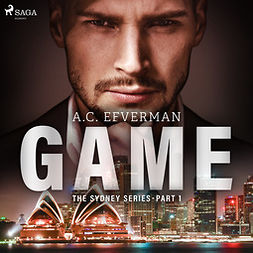 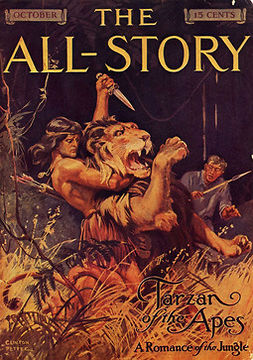